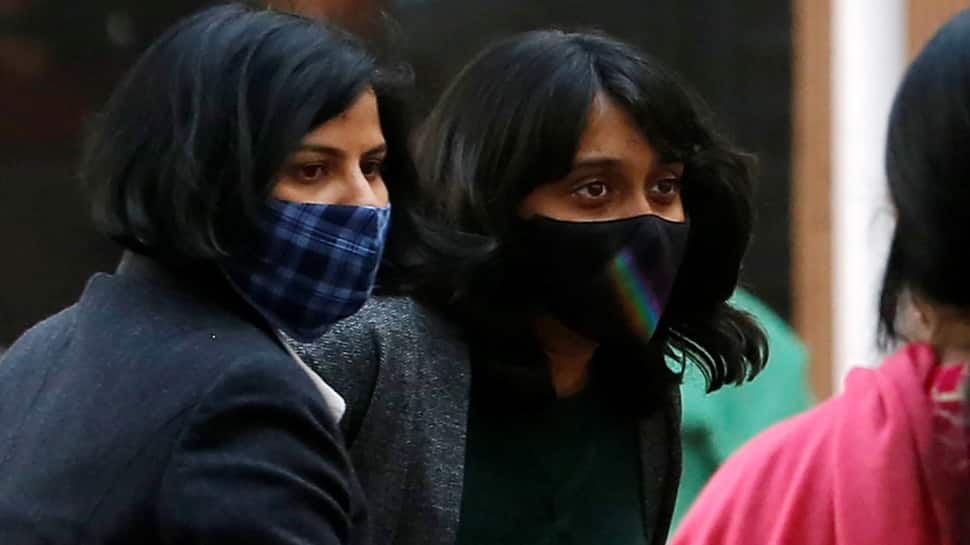 New Delhi: A Delhi court on Saturday (February 20, 2021) heard activist Disha Ravi’s bail plea in the ‘toolkit’ case where 22-year old’s counsel told the court that there is no evidence that links the document to the violence during the farmers’ march on January 26 in the national capital.

“We all have different opinions. You may have a problem with the farmers’ protest, I may not. If highlighting protest globally is sedition, I (Ravi) am better in jail. I (defence counsel) also support farmers. But if that’s an offence, let’s all go to jail,” activist’s defence counsel Sidharth Agarwal was quoted by PTI as saying. Agarwal also questioned the contents of the Delhi Police’s FIR.

Disha Ravi’s counsel stated that there is nobody arrested in connection with the violence at Red Fort who has said that he was inspired for the same because of the toolkit.

“There is an allegation in FIR that Yoga and Chai are being targeted. Is it an offence? We are now reducing the bar that somebody can’t have a point of view different,” the defence said.

During the hearing, Additional Sessions Judge Dharmender Rana, who reserved an order for Tuesday (February 23) on activists’ bail application, asked the prosecution how the toolkit was linked to the violence.

Additional Solicitor General SV Raju, appearing for the Delhi Police, told the court that the hyperlinks in the toolkit connected people to Khalistani websites that propagate hatred towards India.

He said, “This was not just a toolkit. The real plan was to defame India and create unrest here.”

The police said that Disha Ravi was preparing the toolkit with those advocating Khalistan and alleged that the 22-year old activist deleted WhatsApp chats, emails and other evidence and was aware of legal action that she could face.

“Why did Disha Ravi cover her track and delete evidence if she did not commit wrong,” the police asked and said that this shows her guilty mind and sinister design.

The defence counsel, however, countered and said that Disha Ravi acted due to fear of being wrongly prosecuted. It said, “My part is that I sought support from Greta Thunberg, that too for farmers’ protest and not for Khalistan.”

Disha Ravi’s Defence counsel added, “A person may run for two reasons – either he is guilty or to save himself from wrong persecution. A person may have fears of the wrong prosecution, unfortunately, for this girl, her fears have come true.”