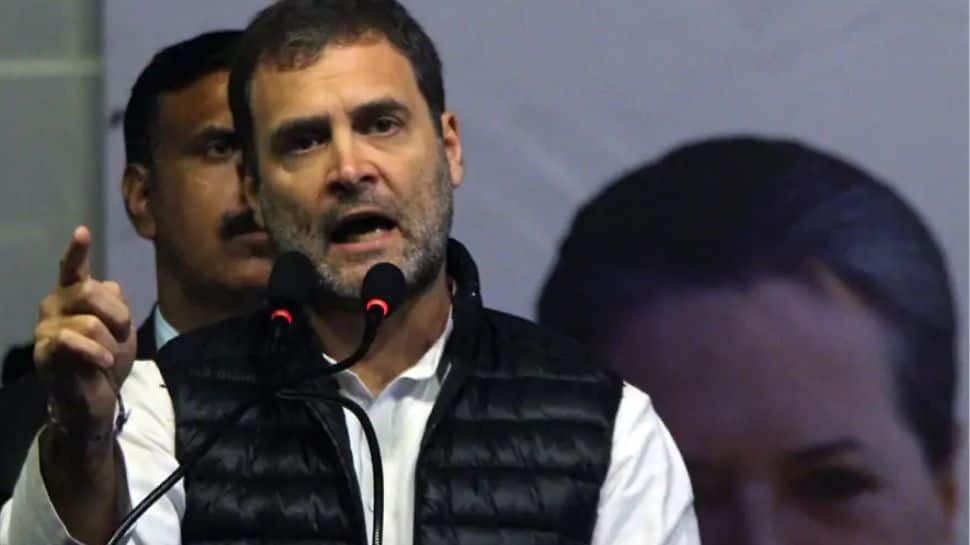 New Delhi: Congress leader Rahul Gandhi on Saturday (January 23) said in Tamil Nadu that his party would restructure Goods and Services Tax (GST) and bring in ‘One tax, minimum tax’, if voted to power at the Centre.

“This GST regime will simply not work. It will impose huge load on MSMEs and cripple our economic system. The biggest supporters of GST were large businesses.There is a reason for it..GST.. As it is currently designed to help them and not MSMEs,” Gandhi said during his interaction with industrial workers at Ramasamy Muthammal Thirumana Mandapam, Tiruppur in Tamil Nadu.

“When we come to power in Delhi we will restructure the GST and give you one tax, minimum tax,” PTI quoted Gandhi as saying.

He also slammed the Narendra Modi-led central government and accused it of doing everything “to weaken the MSME” sector. “Tamil Nadu used to be the centre of industrial progress, but unfortunately today it does not occupy that place. I met representatives from small and medium industries today and they explained the damage done by demonitisation and GST. Narendra Modi is doing everything to weaken the MSME sector. What belongs to the farmers, MSME, and labourers, he is giving to five or six big industrialists. We are never going to allow that,” ANI quoted him as saying.

Gandhi also raised the unemployment crisis in the country and said that the link between education system and business is crucial. “We have an unemployment problem. The first thing we need to do is start the economic engine once again which is currently jammed. Also a linkage between our education system and business system is critical,” Gandhi said.

Gandhi commenced his campaigning today ahead of the Tamil Nadu Assembly polls to be held likely in April-May in 2021.

(With inputs from agencies.)