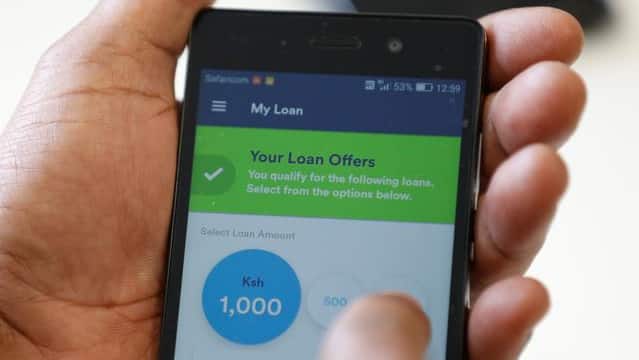 Chennai: A Public Interest Litigation (PIL) filed in the Madurai bench of the Madras High Court has sought notice being issued to the Centre, state governments, Google, RBI among other institutions regarding the spate in cases of Online money-lending at high-interest rates via mobile apps.

A bench of Justices MM Sundaresh and S Anandi remarked that foreign money circulating without RBI permission, the methods of recovering the loans represented a sorry state of affairs.

The Public Interest Litigation (PIL) filed by lawyer S Muthu Kumar highlighted the manner in which people were falling prey to online lending/loan apps, that charge a very high-interest rate, that too without any approvals from the Reserve Bank of India (RBI). It further said that the apps were being uploaded and downloaded from the Google Play Store without any background verification regarding their RBI approvals.

Representing the petitioner, advocate A Kannan pointed out that advertisements of such apps appeared while using smartphones and instigated users to avail of instant loans. When the debtor fails to repay the loan within the prescribed time the tele-callers of the money lending company and their henchmen will start their continuous verbal and physical abuse, which drives the debtor to end their life.

“The recovery teams of such instant money lenders are insulting the debtor by circulating their picture in WhatsApp groups showing them as a “defaulter” which is nothing but infringing the rights of privacy and dignity as enshrined in the Constitution of India” read the PIL, mentioning instances of individuals having been forced to take the extreme step.

The PIL appealed to the court to pass an order restraining Google from hosting online money lending apps that seek exorbitant interest rates, without prior permission from the RBI.

It also sought the intervention of the government authorities to ban instant loan apps available in the Google play store and other websites. It was also pointed out that a special team must be forced to investigate the shell companies providing digital money lending, where Indian nationals are Directors and Chinese companies are promoting them.

The case is expected to be taken up for hearing on February 3, 2021.