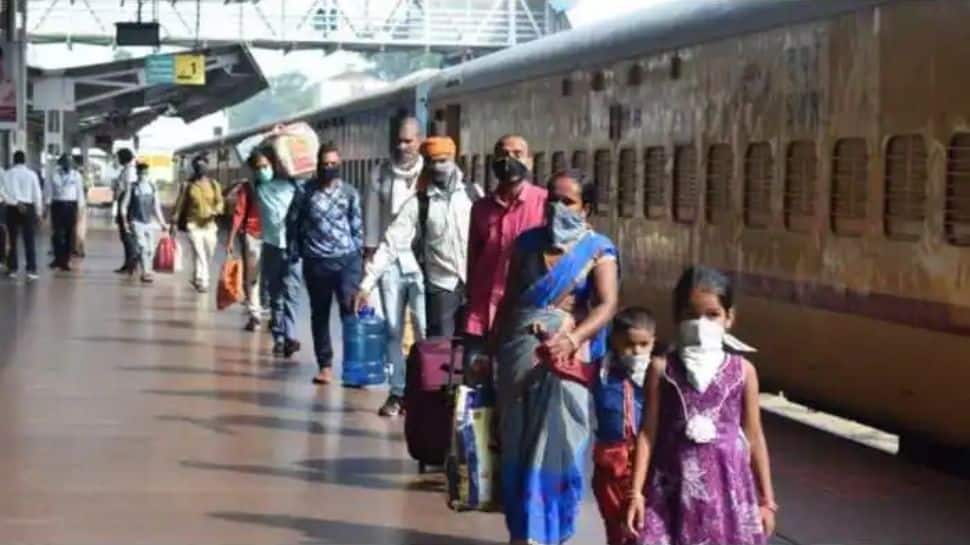 Speaking on the incident, a local civic councillor claimed that the people were unwilling to stop for the test while some even argued with the officials, as per an NDTV report.

“There were no policemen at the station during the incident. Later, one policewoman came and said she was helpless as she was alone,” Jai Tiwari, a local civic councillor in Buxar was quoted as saying by NDTV.

Chief Minister Nitish Kumar held a high-level meeting on Friday (April 16) where he hinted at increasing restrictions in the state amid the deteriorating COVID-19 crisis. It was also announced that all passengers at all railway stations will be subjected to COVID-19 testing.

Amid speculations of lockdown in various states hit hard by coronavirus, reports are claiming that migrants have started returning to their home states.