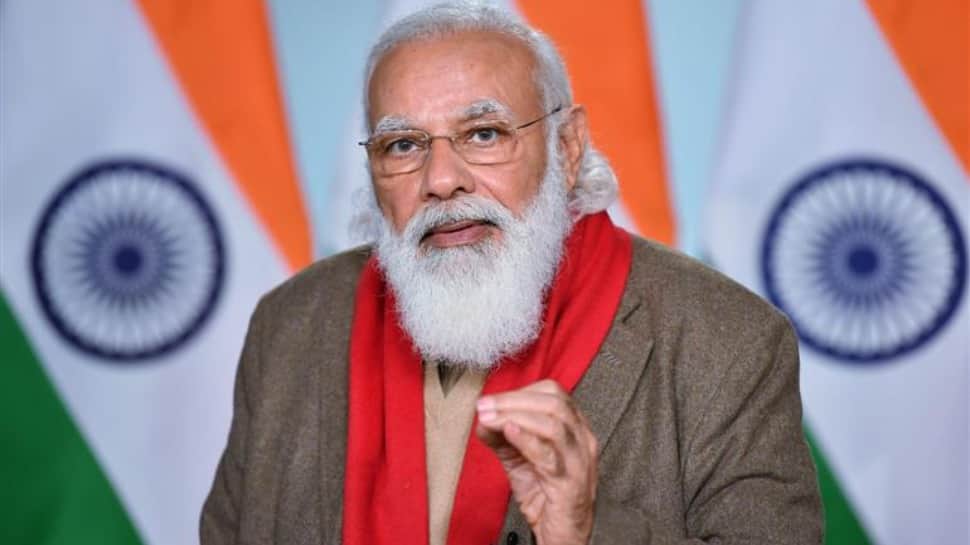 “Governors and Chief Ministers of Rajasthan and Haryana along with Union Minister Shri Piyush Goyal will also be present at the occasion,” informed the Prime Minister’s Office.

Details of the Rewari-Madar Section of WDFC:

The opening of this stretch will benefit various industries in Rewari – Manesar, Narnaul, Phulera and Kishangarh areas of Rajasthan and Haryana and will also enable better usage of the container depot of CONCOR at Kathuwas. This section will also ensure seamless connectivity with the western ports of Kandla, Pipavav, Mundhra, and Dahej situated in Gujarat.

With the inauguration of this section, seamless connectivity between the WDFC and EDFC will be achieved. Earlier the 351-km New Bhaupur- New Khurja section of the EDFC  was dedicated to the nation by the Prime Minister on 29th December 2020.

Double Stack Long Haul Container Train Operation will have an enhanced axle load of 25 tons.  It has been designed for DFCCIL by RDSO’s wagon department. Trial runs of BLCS-A and BLCS-B wagon prototypes have been completed. The design will maximize capacity utilization and uniformly distributed and point loading. These wagons on a long-haul double-stack container train on the WDFC can carry four times in terms of container units compared to the current traffic on Indian Railways.