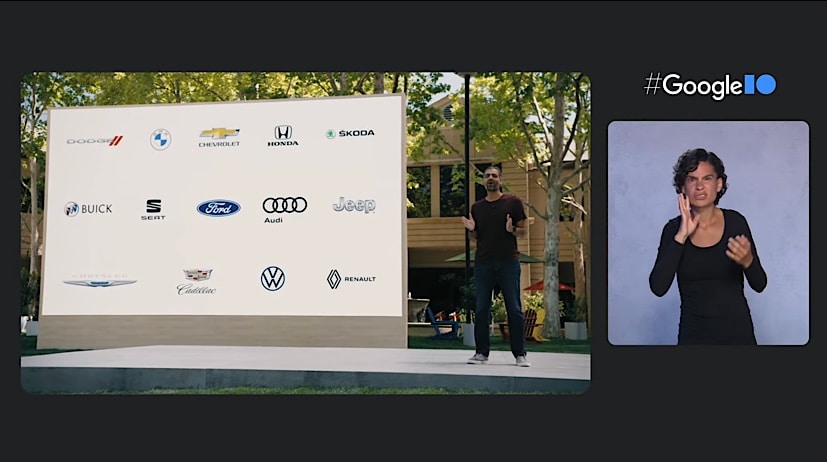 Google has partnered with 15 OEMs including Ford, Honda, along with brands under the Volkswagen Group, GM, and Stellantis to bring wireless Android Auto.

Google at I/O 2021 developer conference made some important announcements regarding the future of Android Auto and Automotive on cars in the future. The technology giant has partnered with a number of manufacturers to make Android Auto more accessible across a number of new cars as well as adding new features like instrument cluster integration. Google also announced that about 100 million cars are now compatible with Android Auto, while the company has over three billion Android devices in operation globally.

Also Read: Android Automotive Will Be In 10 Cars By End Of 2021, Easier Path For Third Party Apps 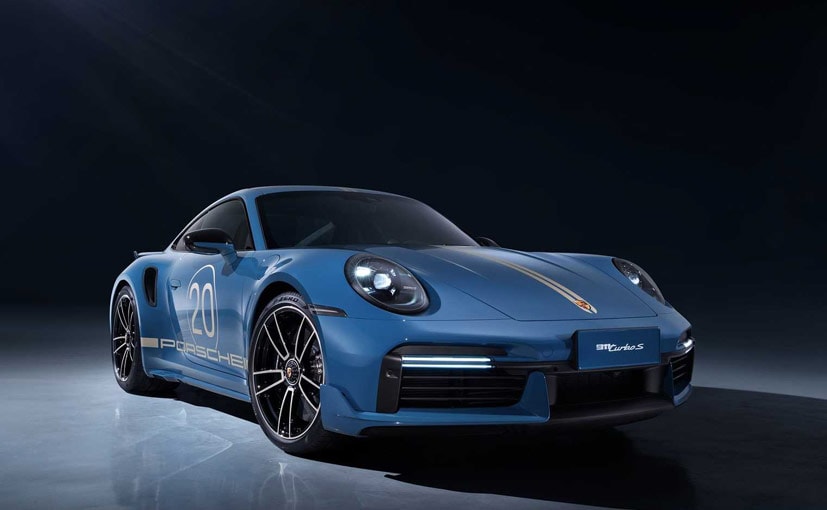 The big update is that German performance carmaker Porsche AG finally introducing Android Auto on its cars from 2022. The automaker for the longest was only offering Apple CarPlay to its customers, but the latest update will make the new cars from Porsche available with Android device compatibility as well. 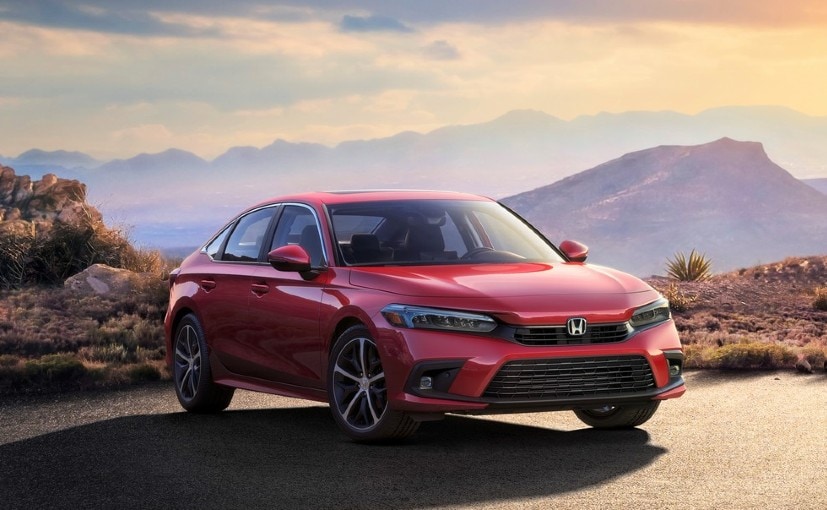 Google has tied up with the VW Group, Ford, GM, Honda, and Stellantis to support wireless Android Auto going forward

Furthermore, Google highlighted in its keynote that Ford, General Motors and Honda cars will support wireless Android Auto going forward. The tech giant has partnered with about 15 manufacturers including Dodge, Chevrolet, Buick, and Cadillac under the GM umbrella. VW Group’s Volkswagen, Audi, Seat, and Skoda, as well as Stellantis brands – Jeep, Chrysler and Renault. The list also includes BMW. Google also confirmed that the 11th generation Honda Civic that recently made its global debut will also get wireless Android Auto. 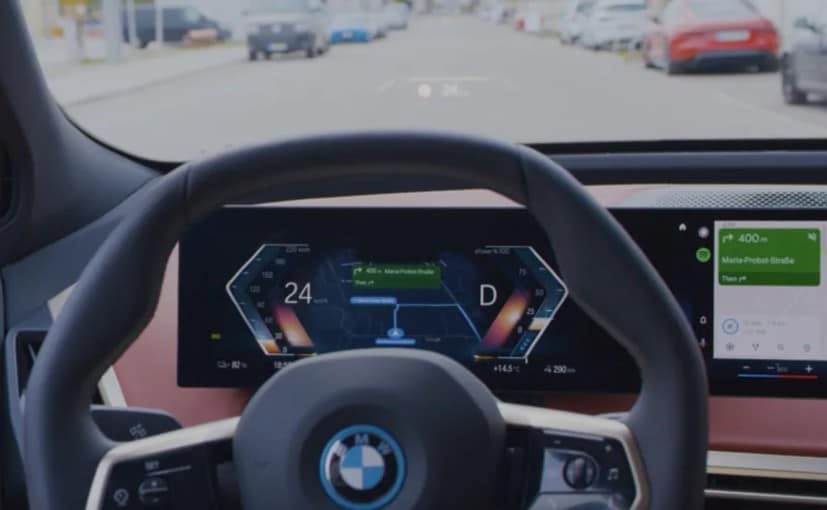 Google showcased its new instrument cluster integration on the BMW iX. The feature will bring Google Maps to the screen in front of the drivers, allowing for fewer distractions for the driver. The map will adapt to different, user-selectable BMW layouts, and will eventually have more functions like EV charging and parking app. Additionally, BMW will also support Fast Pair for quickly connecting a smartphone to the vehicle for wireless Android Auto and Bluetooth streaming.