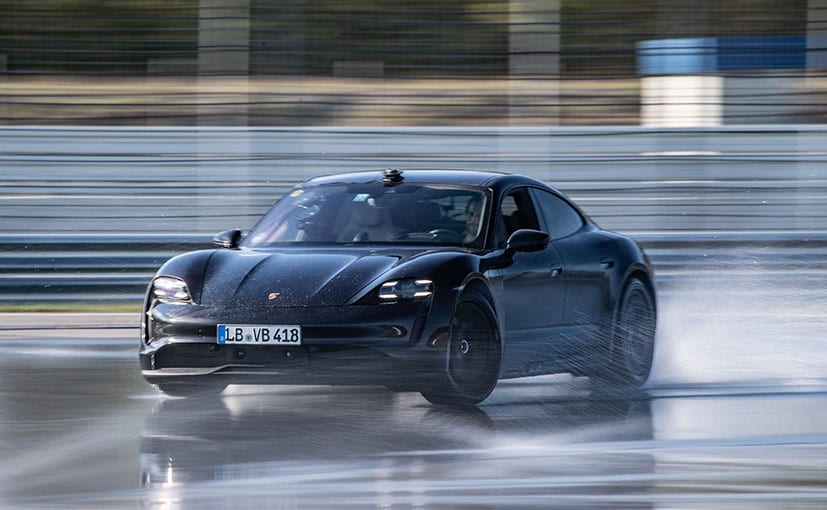 Porsche notes the world record was achieved in 55 minutes by driving in a watered circle at the Hockenheimring, in Germany.

Porsche Taycan has broken the Guinness World Record by drifting the rear wheel drive (RWD) version of the electric vehicle for 42 kilometres straight. The RWD version of the Taycan, notably, is only sold in China. Porsche said that the world record was achieved in 55 minutes by driving in a watered circular track at the Hockenheimring, in Germany. 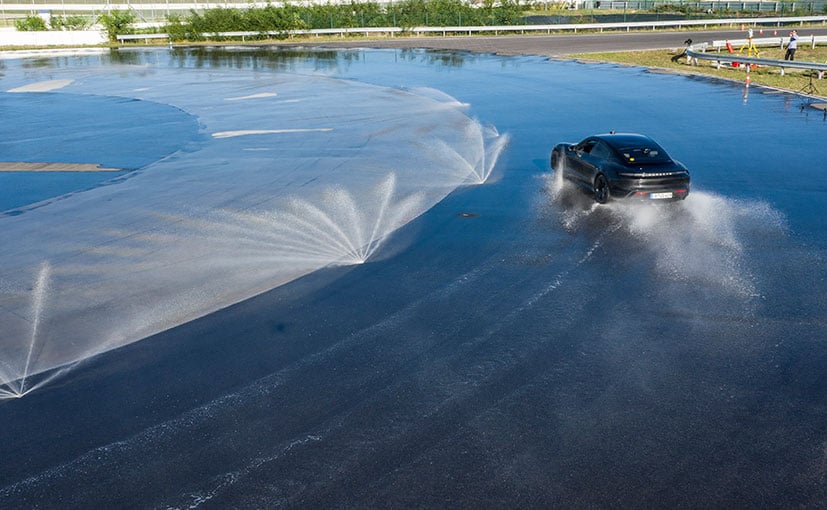 The rear wheel drive version of the Taycan was used

“The scene of the world record was the Porsche Experience Centre (PEC) Hockenheimring. Porsche instructor Dennis Retera did 210 laps on the 200 metre-long drift circle without the front wheels ever pointing in the same direction as the curve: after 55 minutes the sideways expert had covered a total of 42.171 kilometres. By completing this marathon distance, Retera secured the world record for the longest continuous drift in an electric car. The average speed was 46 km/h. The record was achieved with the rear-wheel drive version of the Taycan, which is already on sale in China,” said Porsche in a statement.

Dennis Retera who piloted the Taycan said, “When the driving stability programmes are switched off, a powerslide with the electric Porsche is extremely easy, especially of course with this model variant, which is driven exclusively via the rear wheels. Sufficient power is always available. The low centre of gravity and the long wheelbase ensure stability. The precise design of the chassis and steering allows for perfect control at all times, even when moving sideways. Nevertheless, it was also very tiring for me to keep my concentration high for 210 laps, especially as the irrigated asphalt of the drift circuit does not provide the same grip everywhere. I concentrated on controlling the drift with the steering – this is more efficient than using the accelerator pedal and reduces the risk of spinning.” 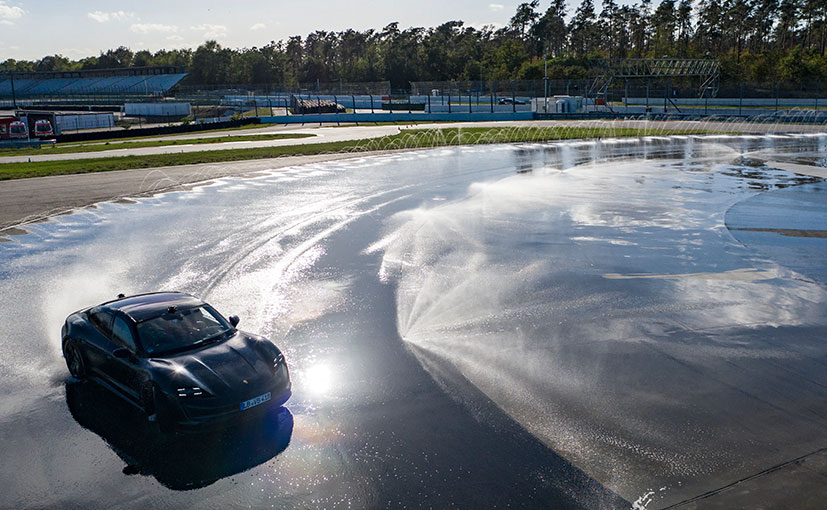 The Taycan has broken the record for drifting

The Taycan has been noted as one of the most dynamic electric vehicles in the recent past. While it lacks in range and efficiency compared to a Tesla, it is a through and through sports car with Porsche’s DNA underpinning it. Many reviewers have noted that it is one of the most pleasurable electric cars to drive and also is considered to have great fit and finish.