The Skoda Vision IN concept finally gets a name and the production-spec version will be called the ‘Skoda Kushaq’ with the launch scheduled for mid-2021. 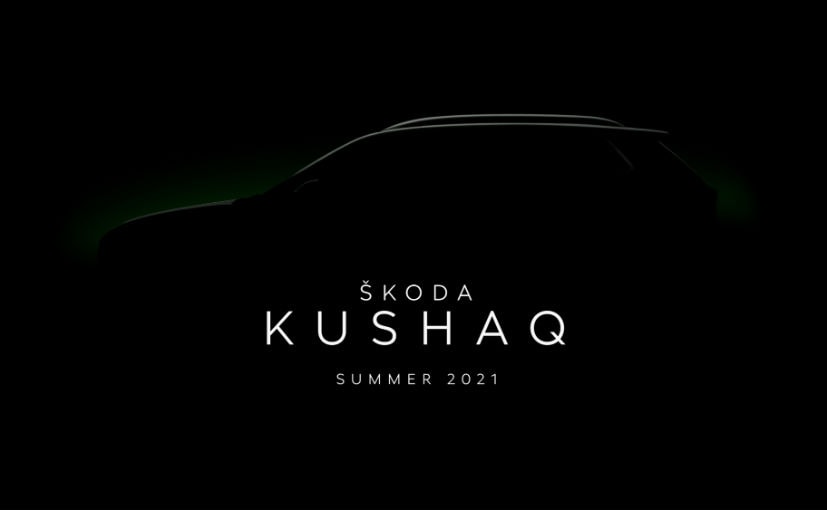 The Skoda Kushaq name denotes king or emperor in Sanskrit, according to the company

Skoda Auto India has finally revealed the production name of its upcoming compact SUV based on the Vision IN concept. The upcoming offering has been christened ‘Skoda Kushaq’, which the company says derives its origin from the ancient Indian language – Sanskrit – and the word Kushak denotes king or emperor. Skoda’s naming nomenclature for its SUVs globally requires it to start from the letter K and end with the letter Q and the new Kushaq name fills in that request quite well. Interestingly, there were a number of names rumoured to be in the running for the Vision IN. The company also filed trademark for the names – Konarq, Kliq, Karmiq, and Kosmiq.

Speaking on the new name, Zac Hollis, Brand Director – Skoda Auto India said, “The new Skoda Kushaq will offer a compelling combination of the brand’s timeless design ideals, unmatched performance, superior build quality, exemplary value proposition, and enhanced safety and security. It is deemed to be the best seller in its class, setting the benchmark for functionality, practicality, spaciousness, and convenience.” 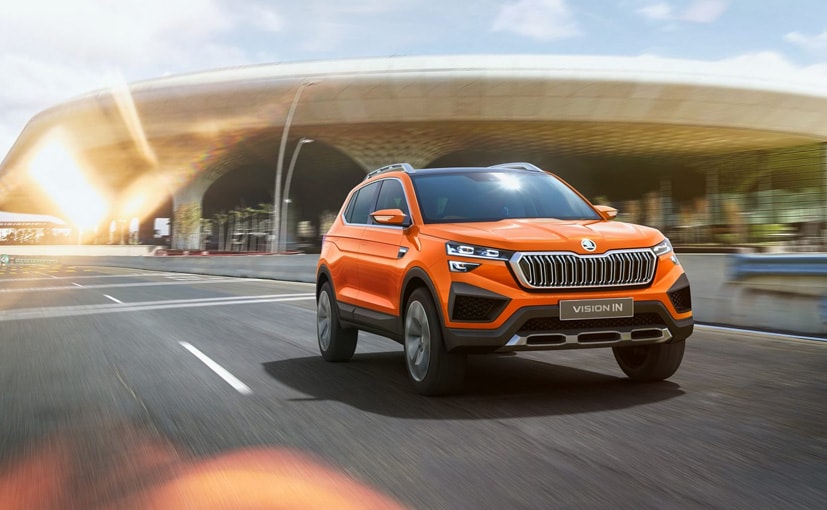 The new Skoda Kushaq is slated for launch by mid-2021 and will be the first product from the brand under its India 2.0 strategy. The new offering is based on MQB A0 IN platform that has been specifically created for the Indian market and the model will be heavily localised, promising competitive prices. The new offering is expected to draw power from the 1.0-litre turbo petrol engine with manual and automatic transmission options. It will be loaded on the features too, along with connected car technology.

The 2021 Skoda Kushaq will be the first of many planned launches that the company has lined up over the next 18 months. This includes the new ANB compact sedan as well as the new-generation Octavia for India. The Skoda Kodiaq TSI petrol, meanwhile, is expected to go on sale during the first half of the year.