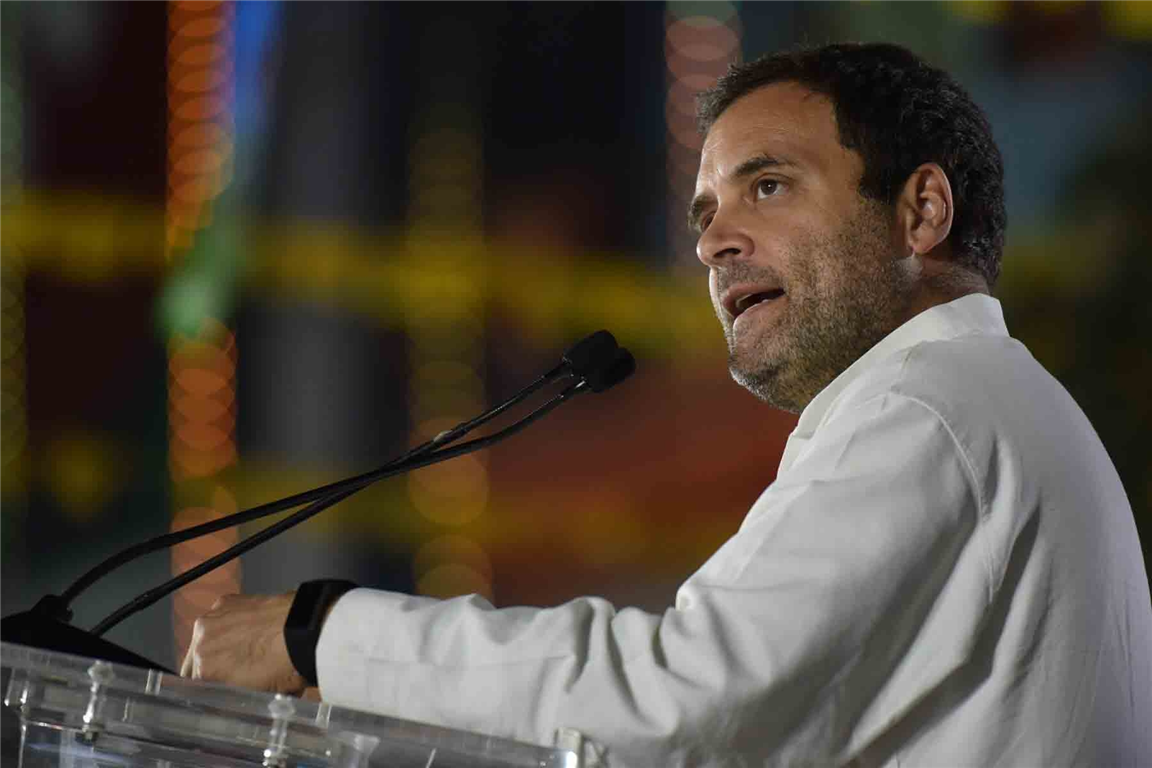 New Delhi: Ahead of the upcoming Assembly elections this year, Congress leader Rahul Gandhi is scheduled to kick-start his party`s election campaign from Tamil Nadu on January 14.

According to the party sources, “Rahul Gandhi will start his election campaign from Tamil Nadu this month. He will reach the state on January 14 to attend the Jallikattu programme organised on the occasion of Pongal.’’

“Later, he is likely to visit Coimbatore on January 23 and 24,” the source added further.

Assembly polls are due in Tamil Nadu in April-May 2021.