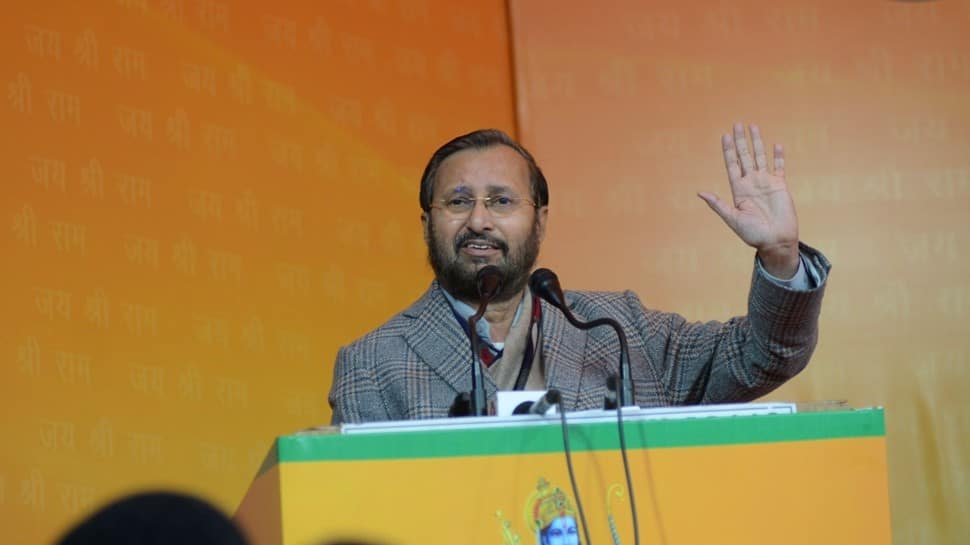 The Ram Mandir being constructed at Ayodhya is a temple of unity of the country and people from different faiths support it, Union minister Prakash Javadekar said here on Sunday. Speaking at an event at the Delhi BJP office to felicitate people who donated substantial sums for the construction of the Ram temple, Javadekar said the ‘Ram Janmbhoomi Andolan’ was a movement for the country’s self respect.

“When Babar came to India he chose to destruct Ram temple in Ayodhya as he understood that the living force of the country rested there,” said the Union Information and Broadcasting minister.

He further said the disputed structure that came up after alleged destruction of an ancient Ram temple in Ayodhya was not a mosque because no worship happened there. Javadekar said he was in Ayodhya in 1992 and witnessed how a ‘historical blunder(Aitihasik Bhool)’ was corrected.

“We were sleeping there a night before. The three domes (of Babri Masjid) were visible. Next day the world saw how a historical blunder was removed,” he said.

Javadekar said the collection of contributions from people for the Ram temple is like the one under which farmers of six lakh villages provided pieces of iron for Sardar Patel’s statue in Gujarat. He said the Supreme Court judgement paving the way for construction of the Ram temple led to a wave of joy across the country.

“I am happy that lord Ram is no longer claimed by one religion and has become a symbol of pride for the entire country. Even people of other religions favour construction of the Ram temple in Ayodhya,” he said.

He said construction of the Ram Mandir has begun in Ayodhya and it will be completed in two years. Not only all Indians but crores of people from all over the world will visit Ayodhya to see the grand Ram temple there, added the minister.