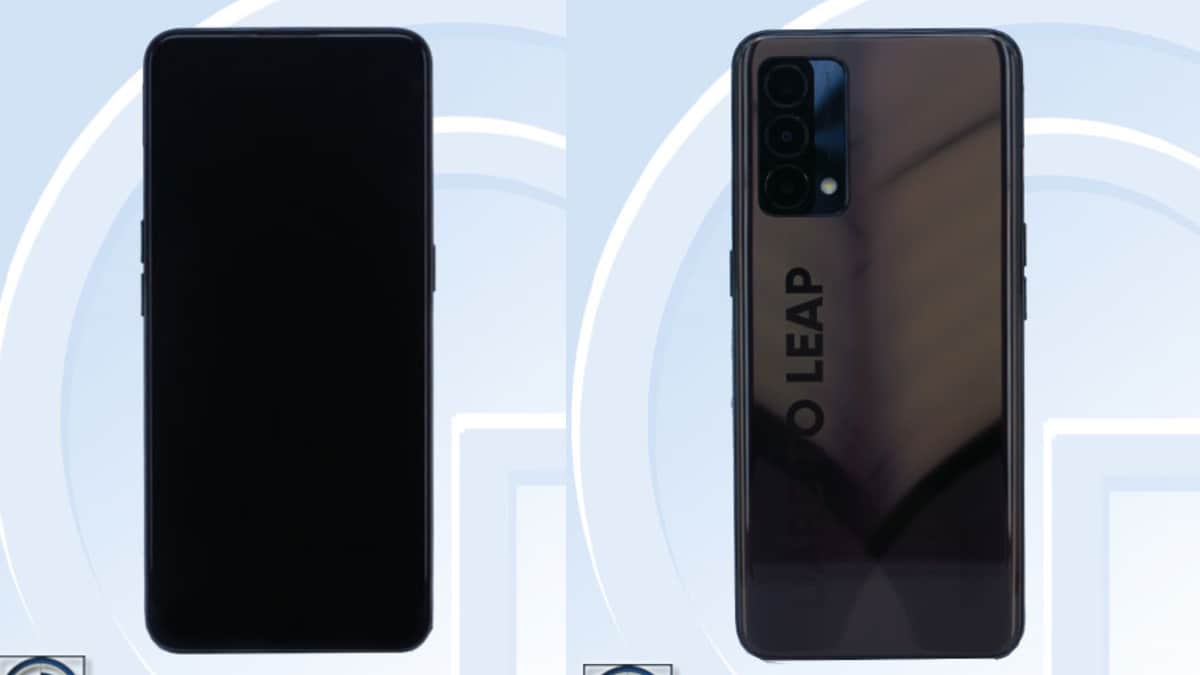 Realme V25 could be launching in China soon. A new leak suggests that the Realme V25 may be powered by a Qualcomm Snapdragon 768G SoC and may have specifications similar to the Oppo K9 5G that was launched in China this week. The Realme V25 is said to have been listed on China’s TENAA certification site with the model number RMX3143, and its images and specifications have been leaked. The TENAA listing also suggests the phone may have a triple camera setup with a 64-megapixel main sensor.

Chinese tipster going by the name Arsenal (translated) has leaked that the Realme RMX3143 spotted on TENAA is likely to be called the Realme V25 in China. The Realme V25 is tipped to be powered by a Qualcomm Snapdragon 768G SoC, same as the Oppo K9 5G that was launched in the Chinese market on Thursday, May 7. The TENAA listing was published a few days ago, and the tipster has also shared screenshots from the site to leak other specifications of the phone.

The images accompanying the TENAA listing suggest that the Realme V25 may have a hole-punch design and a triple rear camera setup with the sensors placed in a single line inside a rectangular module. Specifications listed on TENAA include Android 11 and a 6.43-inch full-HD+ (1,080×2,400 pixels) AMOLED display. The phone has been tipped to be powered by a 2.8GHz octa-core processor paired with 6GB, 8GB, and 12GB RAM options. Storage options are listed to include 128GB and 256GB.

The TENAA listing suggests that the alleged Realme V25 may have a 64-megapixel main camera, along with an 8-megapixel and a 2-megapixel camera at the back. Up front, the phone is reported to feature a 32-megapixel selfie sensor. The fingerprint sensor is said to be embedded under the screen and the device is listed to measure 159.1×73.4×8.1mm.

The Realme V25 is tipped to weigh 174 grams and pack a 4,400mAh battery. The alleged listing also suggests that the phone will come in Black and Blue colour options. Looking at the specifications, the phone seems to have a lot of similarities with the Oppo K9 5G. It is now to be seen if the company launches a model similar to the Oppo K9 5G under the Realme brand in the same market.


Tasneem Akolawala is a Senior Reporter for Gadgets 360. Her reporting expertise encompasses smartphones, wearables, apps, social media, and the overall tech industry. She reports out of Mumbai, and also writes about the ups and downs in the Indian telecom sector. Tasneem can be reached on Twitter at @MuteRiot, and leads, tips, and releases can be sent to tasneema@ndtv.com.
More