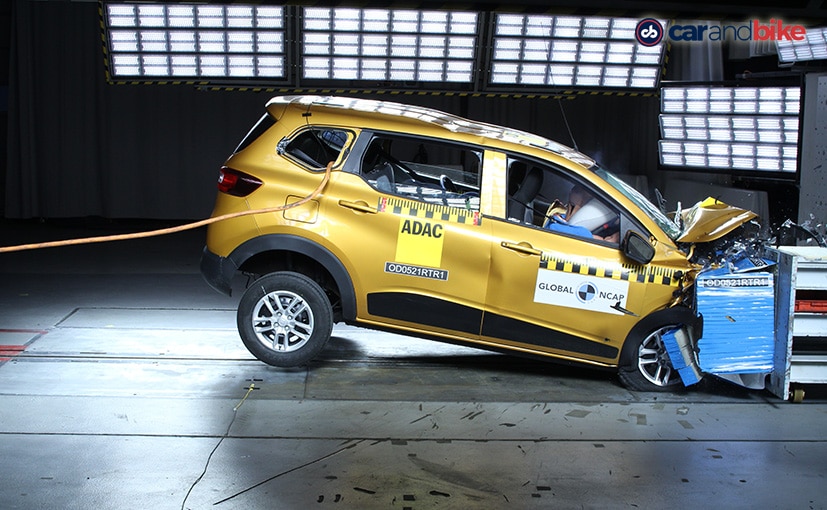 The made in India Renault Triber has achieved an impressive 4 star rating for adult occupant protection, in a crash test conducted by Global NCAP. The Global NCAP ‘Safer Cars for India’ initiative has been on since 2014. Under the programme, over forty Indian made cars have been crash tested by the safety watchdog. The Renault Triber is the first car crash tested in 2021. The Triber scored 3 stars for child occupant protection in the rear. Given the subcompact MPV’s positioning as an affordable mass-market product these scores are significant. It is also a massive step up for Renault India – as previous tests for the Kwid, Duster and Lodgy had seen poor results.

David Ward, President of the Towards Zero Foundation said, “It is satisfying to note Renault’s safety improvements with Global NCAP’s Triber crash test result. We would encourage them to continue this progress, and to set a five star or Safer Choice rating as their future target for the Indian market.” 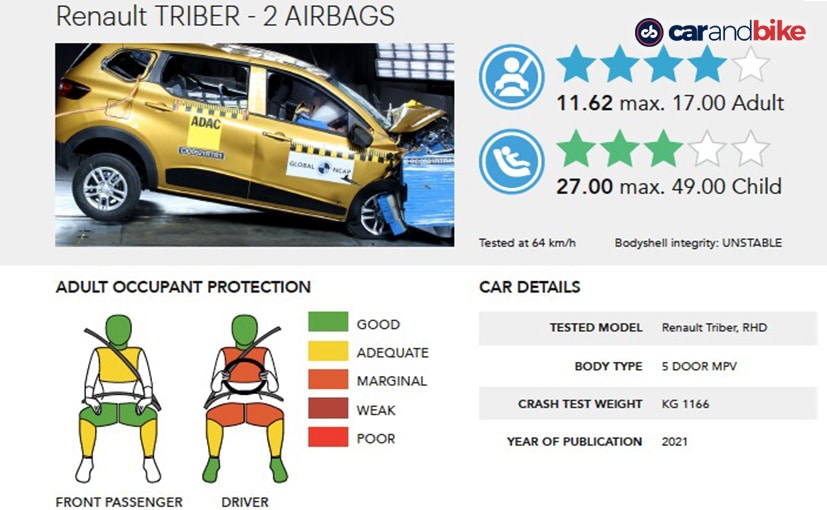 The crash test was conducted at the ADAC crash test lab in Landsberg, Germany, and conformed to the Global NCAP protocols. This means the car was crashed at a speed of 64 kmph. The impact was frontal offset on the driver side, as is the norm. Analysis of the test data showed that the Triber offered good protection to driver and passenger’s head and neck. While there was enough protection for the passenger’s chest and knees, the driver side crash test dummy showed only marginal protection for both. The Triber’s bodyshell though has received an unstable rating, as it was not capable of withstanding further loads. The car’s footwell area was rated as stable – an area many Indian-made cars have struggled with in recent crash tests. Alejandro Furas, Secretary General of Global NCAP said, “Renault has significantly improved adult occupant protection performance in frontal crashes compared with our 2016 tests on the Kwid. The Triber sets a strong baseline for the manufacturer, and we encourage Renault to maintain this important progress as a minimum with the goal of achieving 5 star levels of safety.” 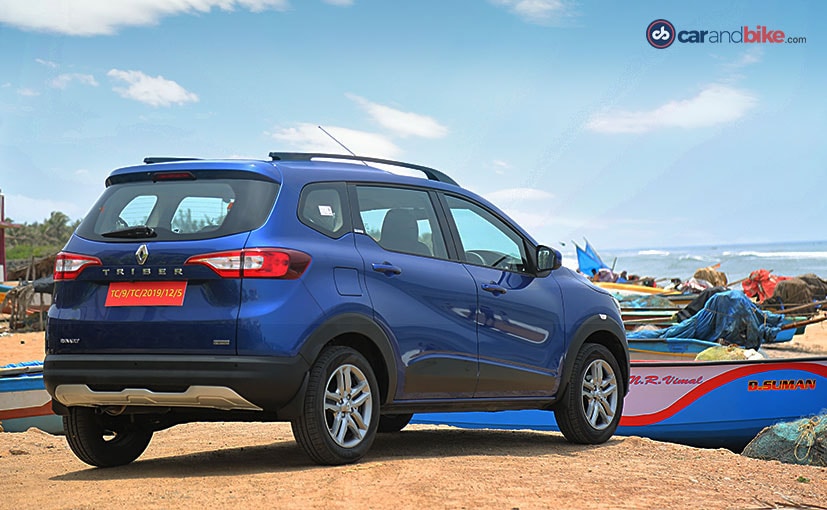 Despite the higher safety rating, the Renault Triber’s bodyshell has been rated as unstable as it was not capable of withstanding further loads

The Renault Triber scored a good 3 star rating for child occupant protection. Global NCAP tests always highlight the different levels of protection any car may offer to passengers on the rear seats. This is why tests are carried out using child seats recommended by the car manufacturer in question. The child occupant protection score and overall rear seat safety of the Triber could have been stronger had the car carried ISOFIX child seat anchors, and a three-point seatbelt for the middle passenger in the second row – as standard equipment. In fact neither are available even on the top spec RXZ trim. What is standard though is what is required by law – like the dual front airbags, ABS (antilock braking) rear parking sensor and front seatbelt reminder. In addition the Triber’s higher variants do have speed sensing door locking, impact sensing unlocking, and even side airbags up front. Global NCAP crash tests always use the base version offered in the market, as a test of any model’s basic safety level. 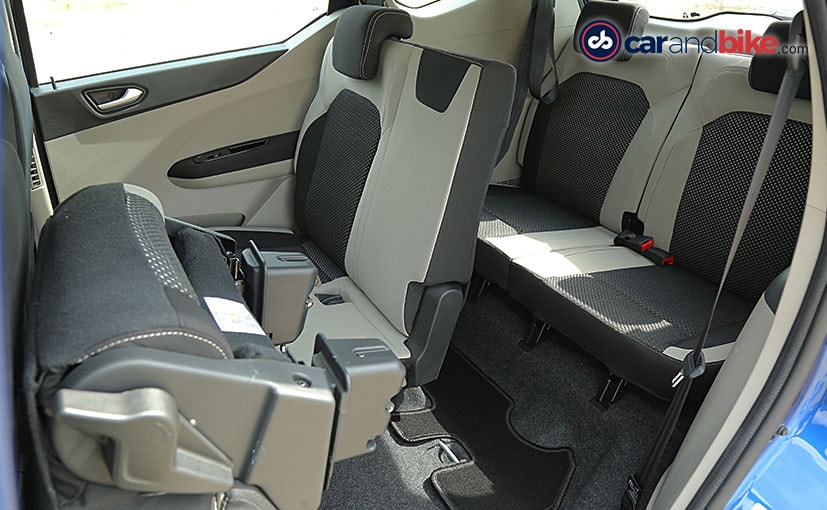 The child occupant protection score and overall rear seat safety of the Triber could have been stronger had the car carried ISOFIX child seat anchors, and a 3-point seatbelt for the middle passenger

The Triber uses the Renault-Nissan-Mitsubishi Alliance’s CMF-A+ platform. This is a derivative of the small entry platform that spawns the Renault Kwid, but has been strengthened. The CMF-A+ platform also now houses the recently launched Renault Kiger and Nissan Magnite subcompact SUVs. Given the similarities in underpinnings, components and drivetrains, one can hope that these two vehicles will also have positive safety rating. Of course, we can only speculate until they too undergo a similar test, but the Triber’s result bodes well for future mass-market models from the alliance in India.