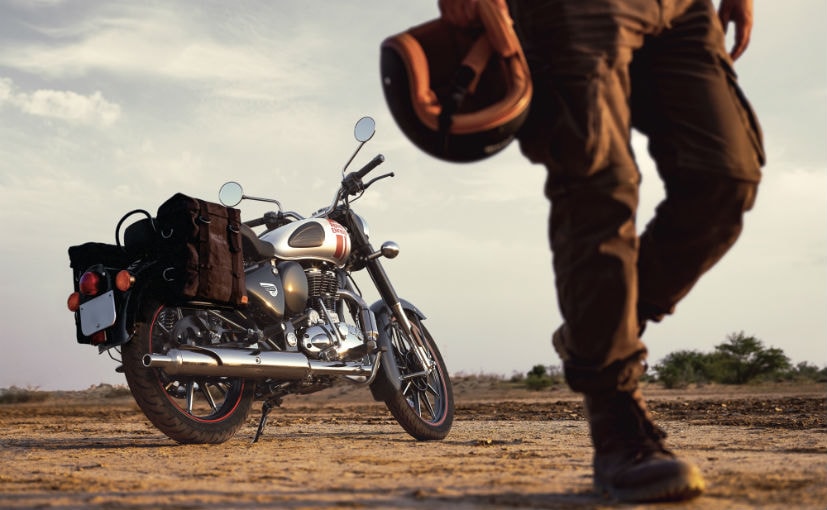 Royal Enfield sold over 6,00,000 motorcycles during April 2020 to March 2021, although volumes were down compared to the same period a year ago 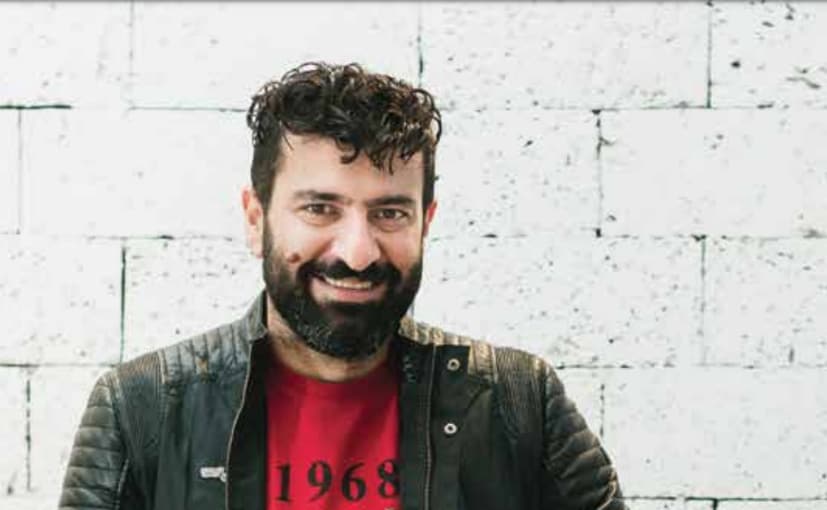 Commenting on Eicher Motors’ performance, Siddhartha Lal, Managing Director of Eicher Motors Ltd., said, “It has been a challenging year for the industry with the COVID-19 pandemic leading to disruption in production, supply chain and retail operations. We remained agile and responded swiftly by reworking our immediate priorities and providing relief to communities as well as ensuring the safety and well-being of our employees, partners and customers. During the year, there were challenges also on account of factors such as supply chain constraints and commodity price increase. However, demand continues to be good.

“Royal Enfield witnessed very good pick up in the second half of the year, and registered a strong performance in Q4. We have seen encouraging demand coming from rural as well as urban segments. The launch of the Meteor has been well received by consumers, and has witnessed excellent response. We have also been able to significantly increase our retail market presence in India and globally through this year. The commercial vehicle industry also showed equal resilience and saw good recovery in the latter half of the year. VECV gained market share across segments. In the heavy duty segment, VECV volume grew by 6% in FY21 compared to last year against a decline of 21% in industry volume. Overall, both at Royal Enfield and at VECV, we have managed to tide over a tough year, and despite imminent challenges that persist, we remain steadfast on our strategic long term goals.” 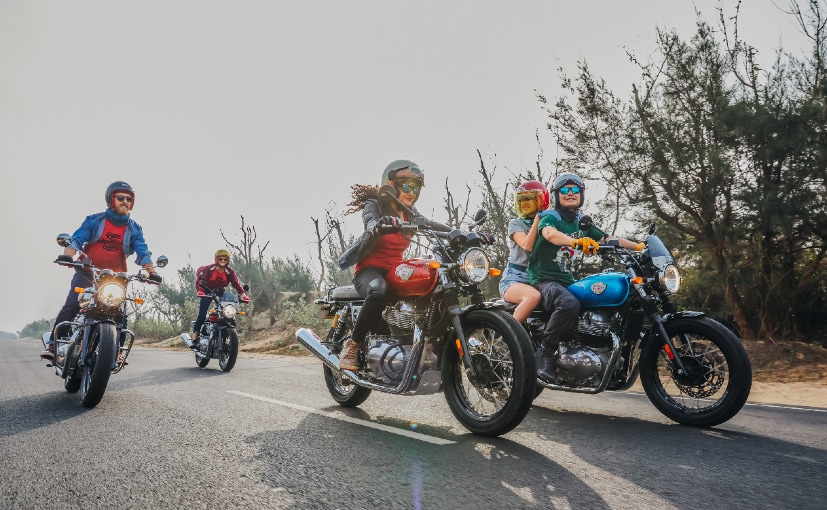 The RE Interceptor 650 is now available in five new colours, as well as further customisation options

Speaking about Royal Enfield’s performance, Vinod K. Dasari, CEO, Royal Enfield, said, “Despite highly testing external factors in the automotive industry last year, we continued our growth momentum at Royal Enfield. We remained focused on deepening our presence in India and international markets and added significantly to our retail network. We added 535 dealerships and studio format stores during the year taking our retail presence to 2,056 retail touchpoints across more than 1,750 cities. We have been able to expand and strengthen our product portfolio with the launch of the all new easy cruiser, Meteor 350 and upgrades to the Himalayan, the Classic, and the 650 Twin motorcycles.

“We stayed focused on bringing our consumers closer to the brand with a host of unique, industry first, digitally powered offerings. We launched the Royal Enfield App to extend the brand experience beyond physical touch-points, rolled out the MiY initiative to enhance motorcycle discovery, personalisation and purchase experience, and introduced a host of digital campaigns to engage with our community while they stayed at home. We combined our digital focus with a sharp approach towards elevating the service experience of our customers with initiatives like Service on Wheels, pick-up and drop facility, and mobile service trucks to offer convenience and widen accessibility. We continue to ride ahead and are committed to re-energise our growth plans with a firm vision on our long term goals.”

During the financial year 2020-21, Royal Enfield launched more than 100 dealerships and over 430 studio stores. With the increasing retail footprint, Royal Enfield has grown its network across urban, as well as rural markets. Internationally, the company now has more than 130 exclusive stores, and a retail footprint of over 760 stores in more than 60 countries. Last year saw Royal Enfield foray into new markets such as Japan, Cambodia, Costa Rica, and Dominican Republic. The company also launched its first CKD unit (completely knocked down), in Buenos Aires, Argentina during the year. In FY 2020-21, Royal Enfield also launched its all-new cruiser motorcycle, the new Meteor 350, based on an all-new 350 cc platform. The Meteor 350 has since been launched across Europe, Thailand, Indonesia, Australia, Japan, North America and Europe, underscoring Royal Enfield’s global ambitions going forward.