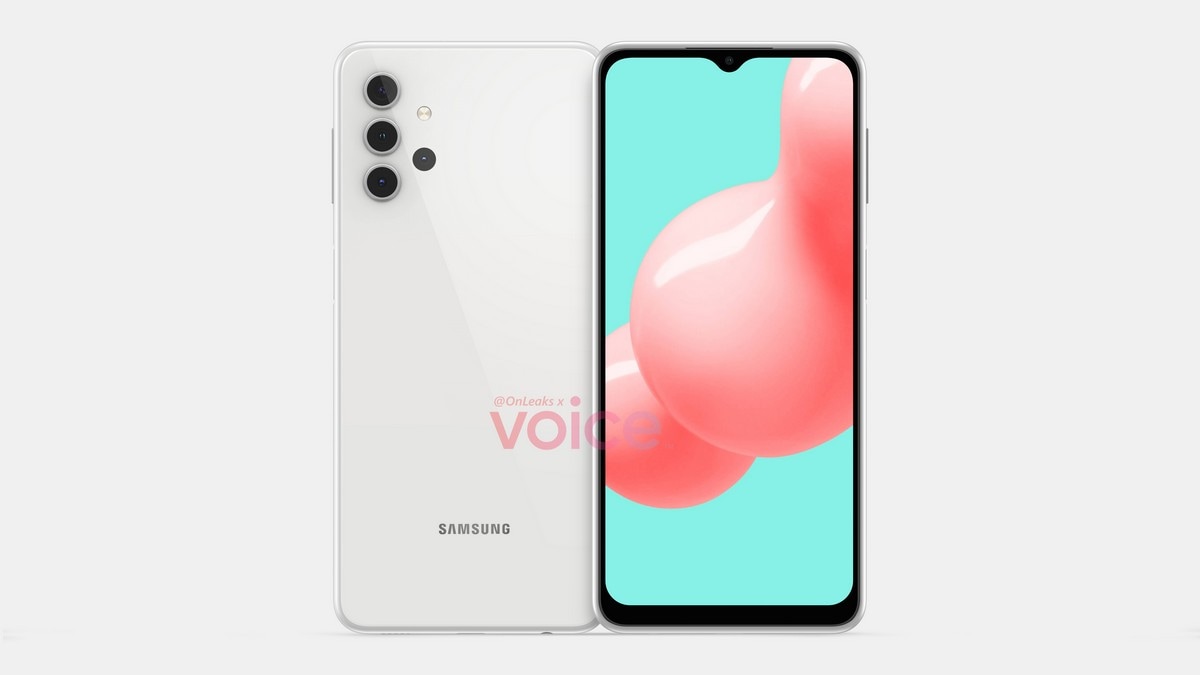 Samsung Galaxy A32 5G support page has been spotted with model number SM-A326B/DS on Samsung UK and Ireland website. While no specifications have been revealed on the page, it does suggest that the Galaxy A32 5G could launch soon. Additionally, Samsung Galaxy A52 4G, Galaxy F62, and Galaxy A32 4G have been reportedly spotted on BIS website, hinting at an imminent launch in the Indian market. Samsung has not shared any official information on these phones.

The support page for a phone with model number SM-A326B/DS is live on the Samsung UK and Samsung Ireland website. While there is no name associated to this phone, previous leaks and rumours have suggested that it could be Galaxy A32 5G. The support page does not reveal any specifications but there have been reports in the past that hint at what can be expected from the phone. The phone is may come with a quad rear camera setup, 15W fast charging support, and run Android 11 out-of-the-box.

The support pages were first spotted by MySmartPrice.

The report by MySmartPrice also states that model numbers SM-A525F/DS, SM-E625F/DS, and SM-A325F/DS have been spotted on Bureau of Indian Standards (BIS) website. These model numbers are believed to belong to Samsung Galaxy A52 4G, Galaxy F62, and Galaxy A32 4G, in that order. The Galaxy A52 4G was spotted in a Geekbench listing back in December of last year where it was listed with a Snapdragon 720G SoC, 8GB of RAM, and running Android 11.

The model number SM-E625F/DS could belong to either the Galaxy F62 or Galaxy E62, as mentioned in a report from December 2020. If it turns out to be the Galaxy F62, the phone may be powered by the Exynos 9825 SoC, have 6GB of RAM, and come with Android 11 out-of-the-box. It was also reported that mass production for the phone has started in Samsung’s Greater Noida factory.

As of now, Samsung has not officially shared any information on the specifications or the release of the aforementioned phones.

What will be the most exciting tech launch of 2021? We discussed this on Orbital, our weekly technology podcast, which you can subscribe to via Apple Podcasts, Google Podcasts, or RSS, download the episode, or just hit the play button below.

Samsung Galaxy A72 Surfaces on US FCC Site With 25W Charging

Poco M3 Set to Launch in India on February 2, Will Go on Sale via Flipkart