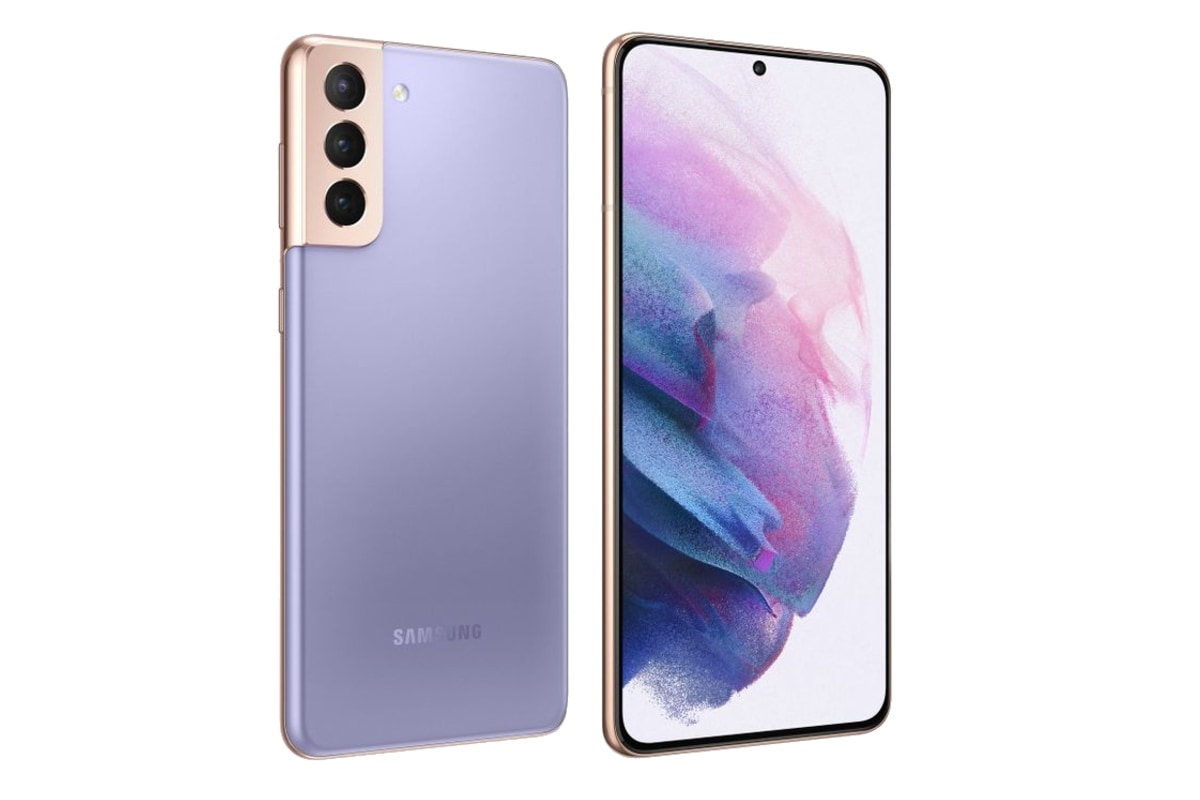 Samsung Galaxy S21 series is still on the grapevine and is yet to receive an official confirmation. However, just days before the Galaxy Unpacked event where the new smartphone series is anticipated to be launched, the South Korean company has released a teaser that suggests the presence of an enhanced camera experience. This could be through an upgrade of the Space Zoom feature that debuted on the Galaxy S20 models last year. The Galaxy S21 Ultra in the new series is likely to deliver most of the advancements against the Galaxy S21 and Galaxy S21+.

The cryptic teaser, tweeted by the Samsung Mobile account, shows a 10-second video that hints at the new camera experience of the Galaxy S21 models. Although it doesn’t provide any clarity, the video does show that we’ll get more detailing in shots that require zoom.

According to a SamMobile report, the video teaser released by Samsung could be a hint at the new superzoom capabilities on the Galaxy S21 series. This could just be an upgraded Space Zoom that will be broadly marketed in promos featuring the Samsung Galaxy S21 Ultra. The phone is rumoured to have a 108-megapixel primary camera, along with two telephoto shooters to enable up to 10x optical zoom. It is also speculated to have a 12-megapixel ultra-wide camera as well as a laser autofocus system.

The latest teaser was initially leaked by tipster Ishan Agarwal. At that time, it appeared online along with another teaser that apparently suggested an all-new sound experience on the Galaxy S21 series.

Samsung is hosting its Galaxy Unpacked 2021 event on January 14 where the Galaxy S21 series is likely to debut alongside the Galaxy SmartTag Bluetooth tracker and the Galaxy Buds Pro TWS earbuds. Meanwhile, the company is likely to bring new teasers to create some hype ahead of the official launch.

What will be the most exciting tech launch of 2021? We discussed this on Orbital, our weekly technology podcast, which you can subscribe to via Apple Podcasts, Google Podcasts, or RSS, download the episode, or just hit the play button below.

Xiaomi Mi 10i vs OnePlus Nord

‘One tax, minimum tax’ if voted to power at Centre, says...