The Mexican driver was reportedly paid off by Lawrence Stroll to make way for Vettel who is leaving Ferrari at the end of this season. 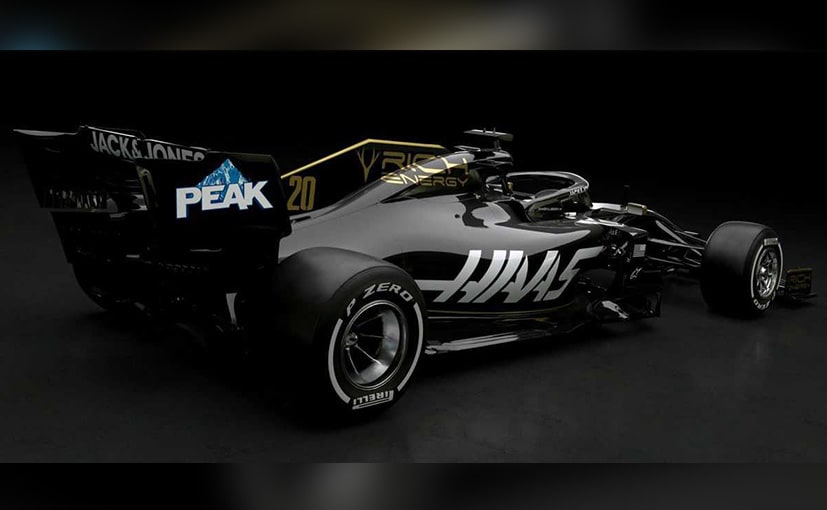 Perez himself had indicated that he had some options ahead of the Tuscan Grand Prix. “There were some discussions in the background about contracts and so on that I’m not willing to disclose because I think those things should remain between the team and myself,” Perez ahead of the last race.

It has been stated that the Mexican driver was paid off by Lawrence Stroll, owner of the Racing Point team to make way for Vettel who is leaving Ferrari at the end of this season. Vettel is a four-time world champion and is seemingly going to be a good addition for the Racing Point team which will be rebranded to Aston Martin in 2021 thanks to a consortium led by Stroll.

Perez is a widely respected driver on the paddock. He is considered to be amongst the best in the business but he’s not a brand that a four-time world champion like Vettel is. “I respect him a lot, you know what he did,” said Haas team boss Guenther Steiner indicating the interest in the Mexican.

Perez is single-handedly responsible for the Racing Point team still being on the F1 grid as it was his actions that brought the team out of administration when it was Force India which led to the Lawrence Stroll led consortium acquiring it.

Perez was the de facto choice to leave Racing Point with Lance Stroll not having an exit clause in his contract | Photo Credit: AFP

Perez was always going to be the one to leave as the other driver in the Racing Point team is Lance Stroll, who is the son of Lawrence Stroll. The younger Stroll is also ahead of his team-mate in points in the 2020 season but it can be argued that gap only exists because Perez had to sit out two races after testing positive for the coronavirus.

Haas has been longing for a change in driver line-up with its drivers Kevin Magnussen and Romain Grojean underperforming and constantly clashing with each other. This was documented in the Netflix F1 documentary “Drive to Survive” last year in which the Haas team boss Steiner even expressed his desire to fire both of them.

While it is not clear if both drivers will be fired, it seems that Perez’s availability will result in the exit of one of the Haas drivers.