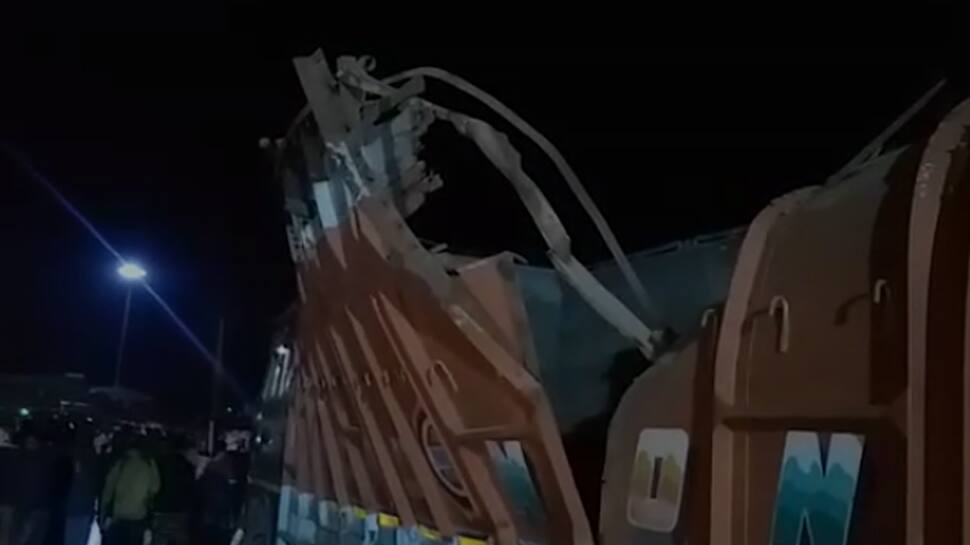 At least ten people went missing on Monday when a vessel carrying several trucks drowned in Malda district of West Bengal. Several who knew how to swim came to the banks, but several drivers and helpers are missing.

A rescue operation has been initiated to find the missing. The RORO vessel ran by an operator based out of Jharkhand developed some mechanical snag while coming from Sahebganj side to Manikchak.

A few lorries slid down from the RORO vessel into the River Ganga in the evening. There is no report yet of any passenger being harmed, and some drivers and cleaners of the stonechips- carrying lorries have swam to safety.

The District Magistrate (DM) and Superintendent of Police (SP) Malda have rushed to the spot for inquiries and helping with rescue operations.

Shahnawaz Hussain likely to be included in Bihar CM Nitish Kumar’s next cabinet expansion, check names of other BJP leaders