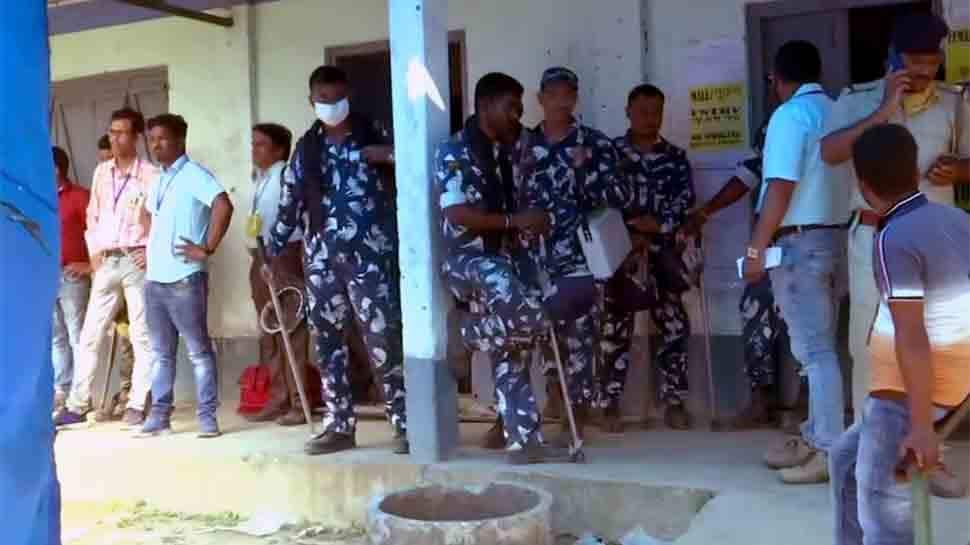 Kolkata: The West Bengal CID has summoned six CISF personnel who were on duty at booth number 126 in Jorpatki in Sitalkuchi assembly constituency where four persons were killed in a firing by the central forces personnel during voting, an official said on Monday (May 10).

The six CISF officials, including two of its officers, have been asked to meet sleuths of the Special Investigating Team (SIT) of the CID, formed to investigate the killings, at Bhawani Bhawan Tuesday morning, he added.

“Four CISF constables, one inspector and one deputy commandant have been served notices under section 160 of CrPC to appear before SIT of the CID in connection with the killing of four persons in Sitalkuchi firing incident during the fourth phase of voting on April 10,” the officer added.

According to sources, the CISF officers’ request to appear before the CID virtually citing the ongoing COVID-19 pandemic were turned down and all of them have been asked to be present physically at Bhawani Bhawan by 11 am.

The firing during voting in the Cooch Behar district had hogged national limelight and triggered a fierce war of words between the TMC and the BJP.

Meanwhile, on Monday, questioned the Inspector in-charge of the Mathabhanga police station in connection with the matter, he added.

At least four persons died outside booth number 126/5 in Jorpatki in Sitalkuchi assembly constituency when CISF personnel openly fired “in self defence” during the fourth phase of polling held on April 10.

Following the incident, the poll body had suspended the polling process in the booth and later it banned political leaders including Mamata Banerjee from entering Cooch Behar district for the next three days.

The state government will be providing jobs of home guards to kin of victims in Sitalkuchi, Banejree has announced.