Kia is reviewing cooperation on self-driving electric cars with multiple foreign firms amid report linking it to a project with tech giant Apple Inc. 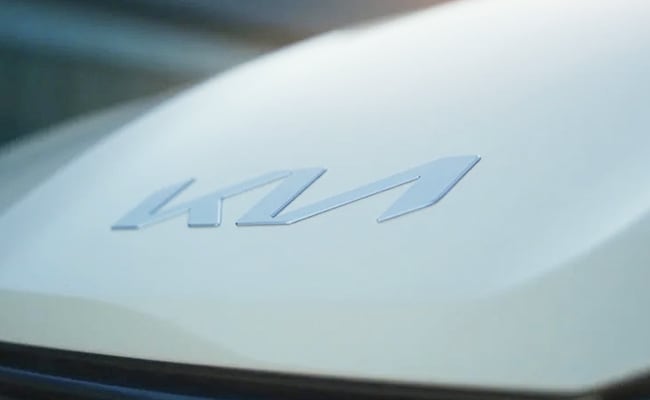 In its statement, Kia has made no mention of reports linking it to a project with Apple Inc.

Kia’s comment, issued in a regulatory filing as its shares surged nearly 20% in Seoul, came after domestic online publication Edaily reported late on Tuesday that Kia’s parent, Hyundai Motor Group, had decided Kia would be in charge of proposed cooperation with Apple on electric cars. The report cited unnamed industry sources.

Hyundai Motor declined to comment. Apple was not immediately available for comment outside of U.S. business hours. 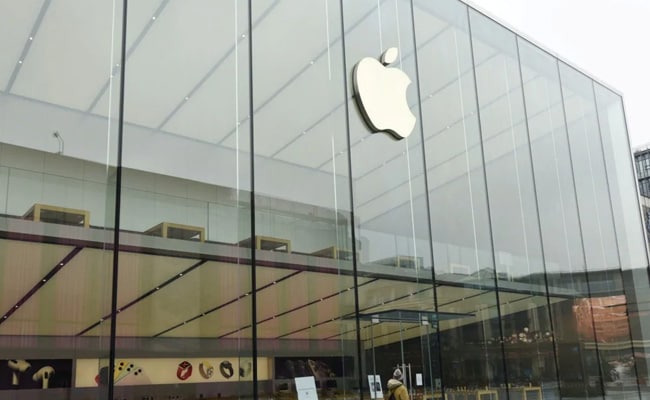 Kia’s listed sister company Hyundai Motor Co said earlier this month it was in early talks with Apple, after local media reported the firms were discussing an electric car and battery-tie up, sending Hyundai shares up nearly 25%. Apple declined to comment at the time.

In December, Reuters reported that Apple was moving forward with self-driving car technology and was aiming to produce a passenger vehicle that could include its own breakthrough battery technology as early as 2024.