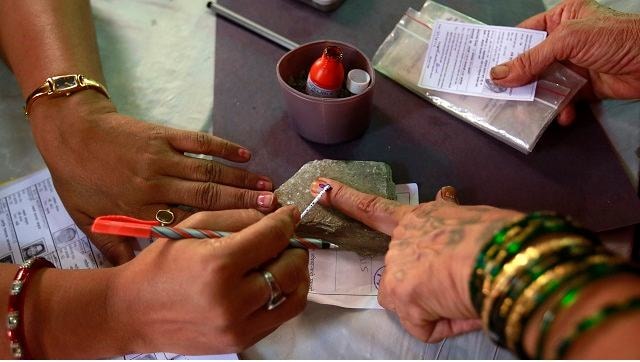 In the 2016 Tamil Nadu Assembly election, the Mettuppalayam constituency had a total of 2,79,110 registered voters.

The voter turnout in Mettuppalayam in the previous Assembly election was 75.51 percent.

The Tamil Nadu Assembly polls will be held on 6 April 2021, along with Kerala and Puducherry. The day will also see phase three polls in Assam and West Bengal. 92,000 polling booths will be there for the assembly polls. The counting of the votes is scheduled for 2 May.

The official notification of the Assembly polls in the state is scheduled for 12 March. The nomination of candidates will be accepted from then till 19 March. The scrutiny of nominations will be done on 20 March and the last date for withdrawal of candidature is 22 March.