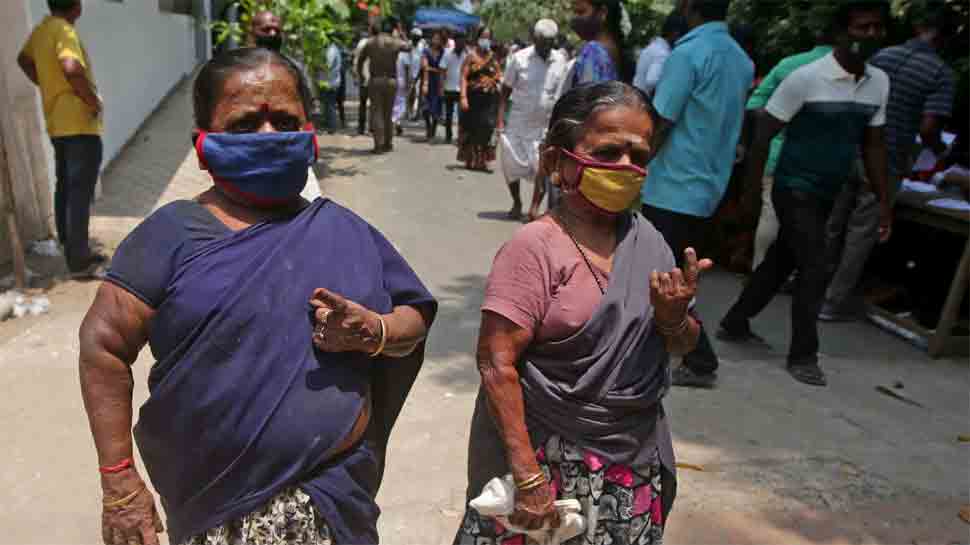 Chennai: The Election Commission on Tuesday (April 13) ordered repoll in a booth under the Velachery Assembly segment in Chennai. The repolling will be held on April 17 from 7:00 am to 7:00 pm. The action comes in the wake of two men found carrying EVMs/VVPAT machine on a two-wheeler, with various political parties and contesting candidates demanding action.

According to an EC communication to the Returning Officer of the constituency, the Commission “declares under Sections 58 (1) (b) of the Representation of People Act, 1951 that the poll taken on April 6,2021 at polling (station) no.92 of 26- Velachery Assembly to be void.”

The EC said it appoints April 17 as the date for repoll, adding, it will be held from 7 am to 7 pm in the said booth.

The commission also directed deploying adequate security to ensure free, fair and peaceful conduct of repoll and directed that wide publicity shall be given in the polling areas concerned.

Political parties and candidates shall be informed in writing, the EC added.

The Congress and AIADMK are facing off in the city segment, with the Makkal Needhi Maiam also in fray. The elections to 234 assembly seats were held in the southern state in a single phase on April 6. The result will be declared on May 2, 2021.