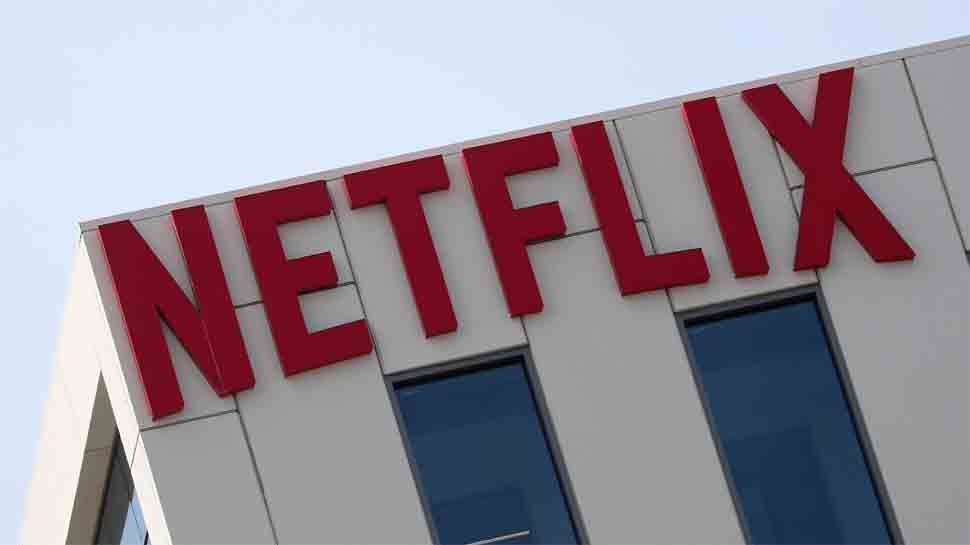 BHOPAL: Madhya Pradesh Home Minister Narottam Mishra on Sunday (November 22) said the state police have been asked to examine the series ‘A Suitable Boy’ being streamed on Netflix to check if kissing scenes in it were filmed in a temple and if it hurt religious sentiments.

The minister also hinted at taking legal action against the makers of the series.

An office-bearer of the Bharatiya Janata Yuva Morcha (BJYM), the youth wing of the ruling BJP, has claimed the kissing scenes were filmed in a temple in MP’s Maheshwar town and submitted a complaint to the Rewa superintendent of police.

“The series ‘A Suitable Boy’ was released on an OTT media platform. Kissing scenes were filmed inside a temple with bhajans being sung in the background. I consider it objectionable. I think this hurt feelings,” Mishra, the state’s Home minister, said in a video statement on Sunday.

“I have directed police to examine the series and determine what action can be taken against the producer and director of this series.,” the minister added.

Meanwhile, BJYM national secretary Gaurav Tiwari told PTI that he had submitted a memorandum to Rewa SP Rakesh Kumar Singh on Saturday demanding an apology from Netflix and makers of the series and removal of ‘objectionable scenes’.

“Parts of the series were filmed in Maheshwar town in Madhya Pradesh. The kissing scene inside the temple has hurt our sentiments,” Tiwari claimed.

Talking to reporters, Rewa SP said that further action will be taken after footage of the objectionable scenes are received from Netflix.

“I have received a memorandum from Gaurav Tiwari, in which it is said that objectionable scenes in the series were shot in a religious place. Legal action will be initiated after examination,” he said.

The six-part Netflix series has been directed by renowned filmmaker Mira Nair, who is known for her critically-acclaimed films such as ‘Salaam Bombay’, ‘Monsoon Wedding’ and ‘The Namesake’.