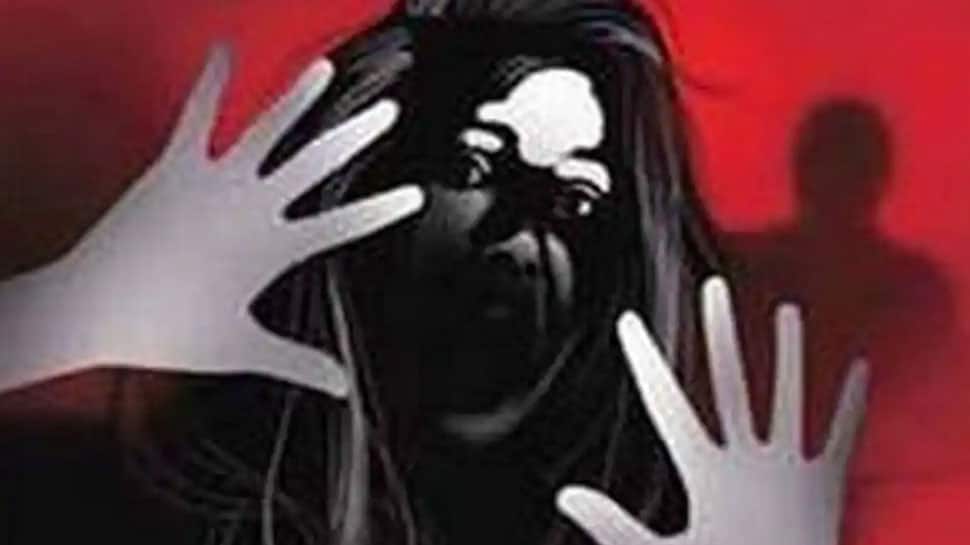 Badaun: The Uttar Pradesh Poice have arrested Satyanand – the main accused in the Badaun gang-rape and murder case, almost four days after a 50-year-old woman was allegedly raped and abandoned outside her home at a village in Badaun district. The arrest was made on Thursday night.

Confirming the news, Badaun District Magistrate, Kumar Prashant said that Satyanand, the local temple priest and the main accused, was hiding in the house of one of his followers in a village from where he was picked up and arrested.

Two of his aides were been arrested earlier. It may be recalled that the victim, a 50-year-old woman, had gone to the temple on Sunday evening. Later, on Sunday night, she was dropped outside her home in a critically injured condition by two men. The woman later succumbed to the injuries.

According to sources, the victim was a regular visitor to the temple. Satyanand had come to the village around five years ago and remained mostly aloof. He lived in one of the rooms in the temple complex.

People who frequented the temple said Satyanand conducted rituals for them and also offered concoctions for aches and pains. Badaun SSP Sankalp Sharma said, “The two men arrested have said that they found the woman in an injured state and wanted to help her.”

The woman`s family rejected the arrested duo`s assertion. Her son-in-law said, “If they wanted to help, they could have woken up people in the village. But their intention was to leave her dead. She was a God-fearing lady; we cannot imagine something like this would happen to her in a temple.”

Meanwhile, National Commission for Women member Chandramukhi Devi, who visited the village on Thursday, has stirred a hornet`s nest by saying that the incident would not have happened had the woman not stepped out alone in the evening.

“This is a crime that has shamed humanity, but I would also like to say that women should not step out alone at odd hours. I feel had the woman not stepped out in the evening, or one of her children had accompanied her, the incident would not have happened,” she said.

NCW Chairperson Rekha Sharma said, “I don`t know how and why the member has said this but women have the right move on their will whenever and wherever they want to.”