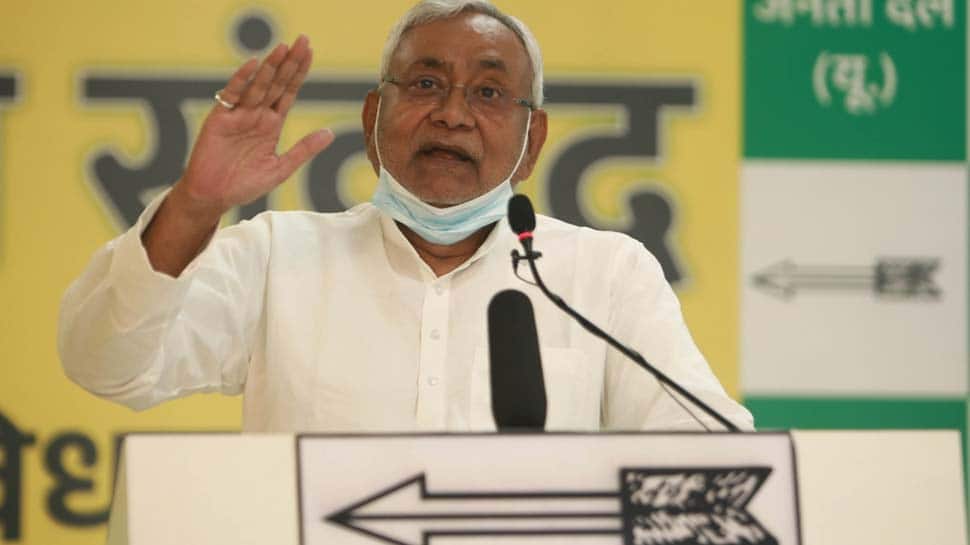 In a major development, Bihar Chief Minister Nitish Kumar on Thursday announced that the Bihar Assembly election 2020 will be his last election. Addressing the people during an election rally in Purnia, he also said: “all’s well that ends well”.

The JD(U) chief said, “Remember, today is the last day of campaigning and day after tomorrow is the election…This is my last election…all’s well that ends well.”

CM Kumar on November 4 had slammed his ally BJP’s star campaigner Yogi Adityanath for his recent vow of “throwing intruders out”. Nitish dubbed the Uttar Pradesh CM’s remark as “faltu baat” (non-sense) and asked ‘Who talks like this?’. “Some people are spreading propaganda. Who will get whom out of the country? No one has the power to throw anyone out as everyone belongs to India. We’ve always created an environment of harmony and tried to unite everyone,” Kumar at an election rally in Kishanganj.

Nitish added that his effort is to “work for harmony, unity and brotherhood so there can be progress”. “And these people only want to create divides; they have no other work,” he added.

Earlier, Uttar Pradesh CM Yogi had said at a rally in Kathihar assembly seat that if an intruder tries to enter India then the BJP-led government at the Centre would throw the intruder out of India.

“Modiji has found a solution for the infiltration issue… With the CAA (Citizenship Amendment Act), he ensured the safety of the tortured minorities of Pakistan, Afghanistan and Bangladesh. The centre also said any infiltrator who tries to breach the security of the country will be thrown out. We will not tolerate anyone who messes with the country’s security and sovereignty,” said Yogi Adityanath.

The Citizenship Amendment Act, which was enacted last December, led to massive protests across the country with many claiming that the CAA along with the National Register for Citizens (NRC) could be used by the government to target Muslims.