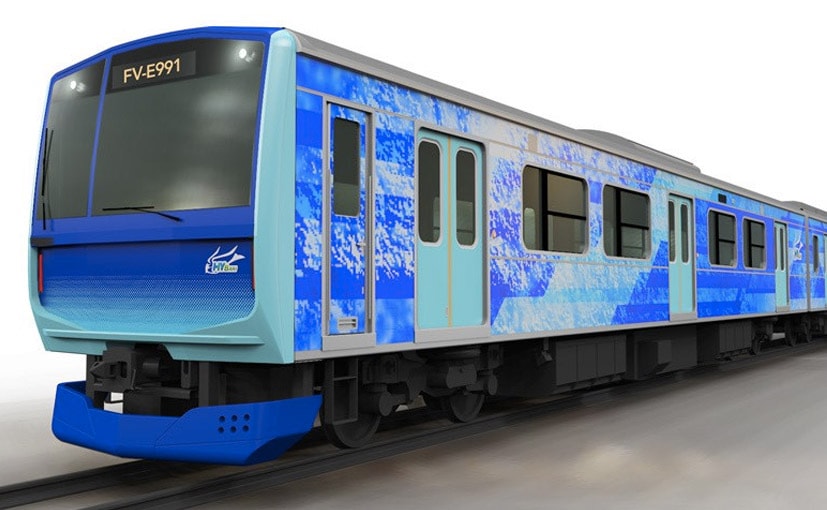 The companies plan on starting testing by March 2022 on the JR East Tsurumi Line, Nambu Line, amongst others that haven’t been disclosed.

It seems like many Japanese companies are in a bit of rush to accelerate the transition to clean and renewable energy. Only last week Honda announced that it was leaving F1 at the end of 2021 in a bid to go fully carbon neutral by 2050, now Toyota, Hitachi and JR East have formed a coalition to develop railway vehicles which are based on fuel cells – powered by hydrogen.

From a broader point of view, the idea is to develop hybrid test vehicles that are based on fuel cells. JR East brings its expertise in railway vehicles while Toyota brings its expertise from the automotive sector while Hitachi’s technology for developing hybrid drive systems with JR East is already quite well known. Toyota’s work in this space is also quite important since it was behind the SORA fuel cell bus. Together the three will make a system that has high-output control that is necessary for driving railway vehicles. 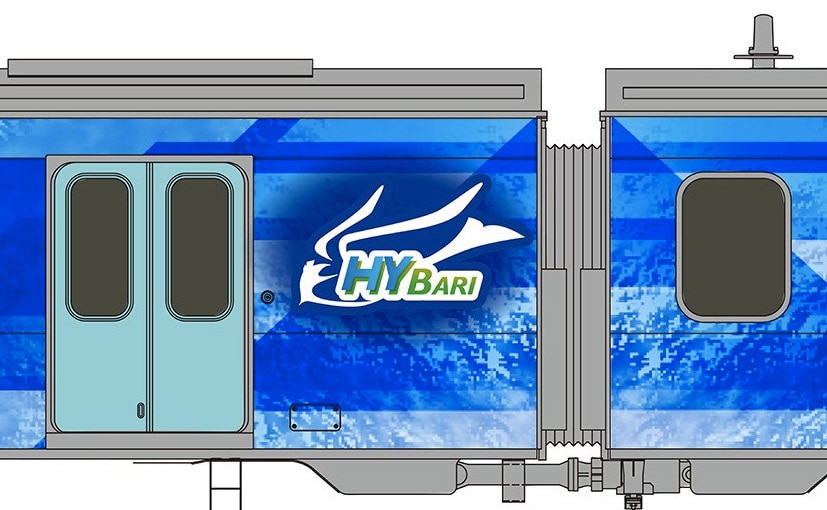 Toyota and Hitachi are making the hybrid technology

If one looks at the vehicle they are developing for testing – the FV-E991 – then it is basically a train configuration with two cars in one unit. The hydrogen is filled using the fuel cell and undergoes a chemical reaction with the oxygen in the air to generate electricity. This electricity is stored in a battery which is also charged by the electric power generated by the fuel cell and also by capturing the energy from the regenerative braking. 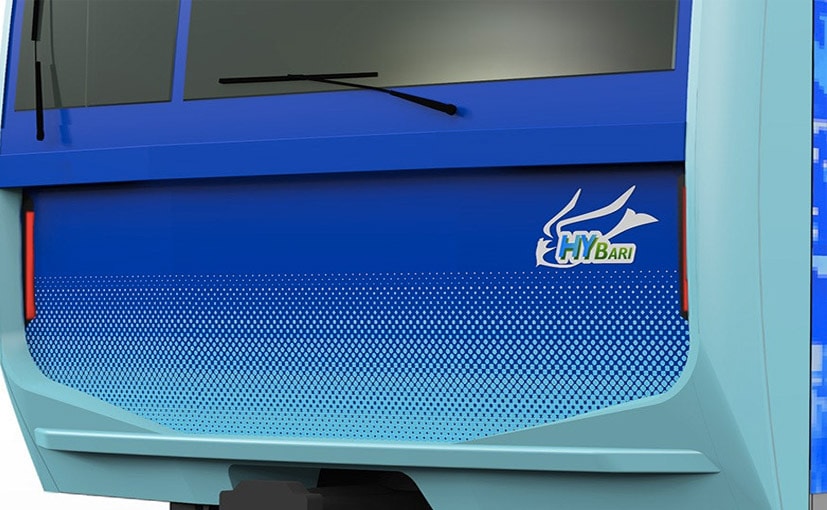 The train will be tested in March 2022

The trains will also have a unique design to symbolise their environmentally friendly nature. It is said to be designed with a blue splash pattern “to represent the moistening of the earth and symbolize water generated from the chemical reaction in the fuel cells as a motif, the railway vehicle design conveys both a sense of speed.”

The companies plan on starting testing by March 2022 on the JR East Tsurumi Line, Nambu Line, amongst others that haven’t been disclosed.