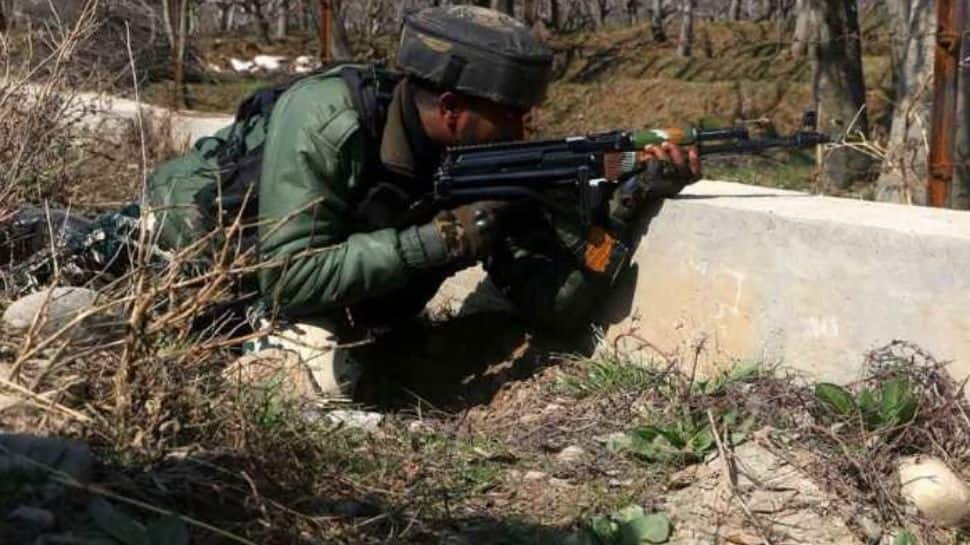 Shopian: An encounter has restarted in the Rawalpora area of Jammu and Kashmir’s Shopian district on Monday (March 15). The encounter had broken out on March 13 and one terrorist was gunned down during the operation.

Top Jaish-e Muhammad commander Sajad Afghani was among the two terrorists killed in an encounter between terrorists and security forces in Rawalpora area of district shopian of South Kashmir, claimed police.

Search operations in the area were launched on Friday and the encounter started on Saturday evening. Earlier, one militant was killed on Sunday in the encounter.

Meanwhile, as a precautionary measure, internet services are still suspended in the area.

There were clashes witnessed between security forces and locals at the encounter spot since yesterday.