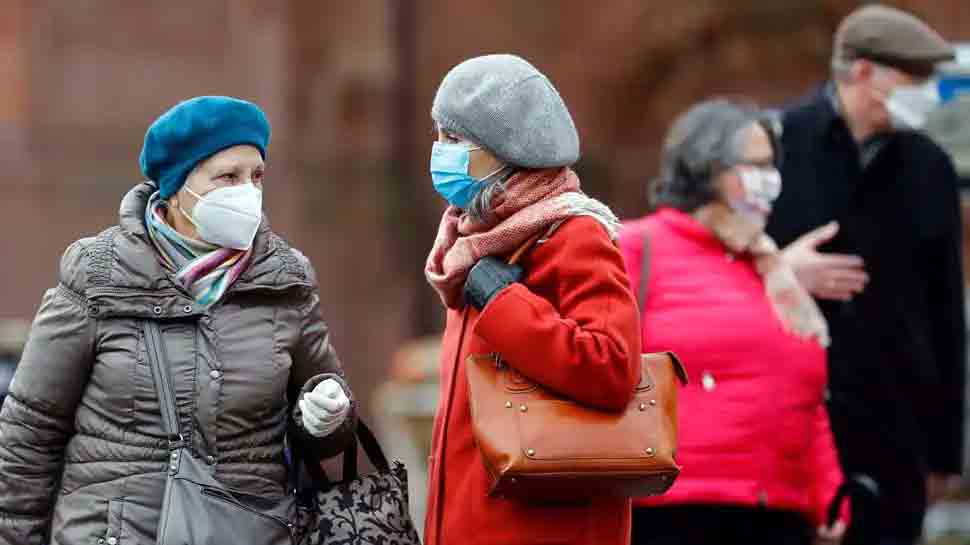 New Delhi: The current wave of the coronavirus pandemic in Delhi is being fuelled by the UK variant as its prevalence in genomes sequenced in the national capital nearly doubled to 50 per cent from the second to the last week of March, Sujeet Singh, director of the National Centre for Disease Control, said on Friday (April 23). According to the NCDC, 415 cases of the UK strain of coronavirus were found in genomes sequenced in Delhi, followed by 23 cases of the South African strain.

Speaking at a webinar, ‘Genome Sequencing of SARS-CoV-19’, Singh said the UK variant is also dominant in Punjab and was found in 551 samples in the state. In Delhi, there are primarily two types of variants — B.1.617 and the UK strain — found in the genome sequenced samples, the NCDC director said.

The B.1.617 variant of coronavirus is also known as the double mutant strain. The UK variant was found in 28 per cent of samples in the second week of March. In the last week of the month, 50 per cent of samples had this variant, Singh said. “If we try to co-relate, the surge we are observing in Delhi, it directly co-relates to the type of variant which we are observing,” he said.

The number of coronavirus cases has exploded in Delhi over the last few weeks and crippled the health services. Several city hospitals have reported an acute shortage of oxygen and are scrambling to save the lives of patients.

So far, Singh said, 15,133 samples have been sequenced by INSACOG, a consortium formed in December last year to increase viral genomic surveillance in order to understand the spread of the coronavirus in a rapid and robust manner.

This was also after the UK, South African and Brazilian strains, which have a higher rate of transmission, emerged. Singh said in Maharashtra, the B.1.617 variant was found in proportions of over 50 per cent in many cities. In Telangana, the UK strain was found in 170 samples, he said. The NCDC is one of the 10 laboratories involved in the genome sequencing of coronavirus in the country.