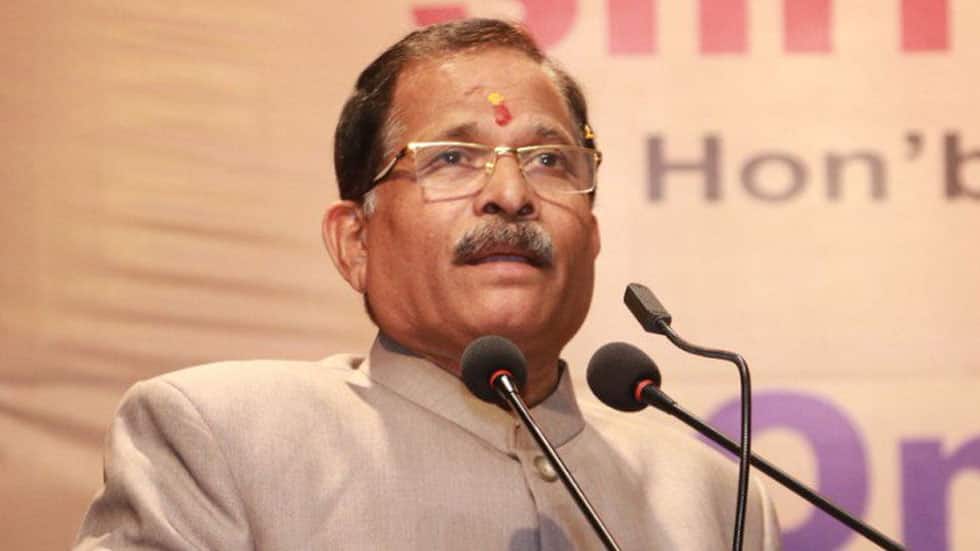 Panaji: Union Minister of State for Defence Shripad Naik, who is currently under treatment at Goa Medical college after meeting with an accident, has been taken off from ventilator support and shifted to high flow nasal oxygen.

Sawant said the health of the North Goa MP has improved significantly and he will be minutely monitored by GMC doctors during the next 24 hours.

“We are very satisfied with his (Naik`s) breathing, blood pressure, and other health parameters. We have seen him and advised him how to take him off the ventilator tomorrow,” Dr Rajeshwari, head of the AIIMS team said after evaluating Naik`s health.

Naik, Union Minister of State for Defence, had met with an accident near a village in Ankola Taluk of Uttara Kannada district in Karnataka on Monday.