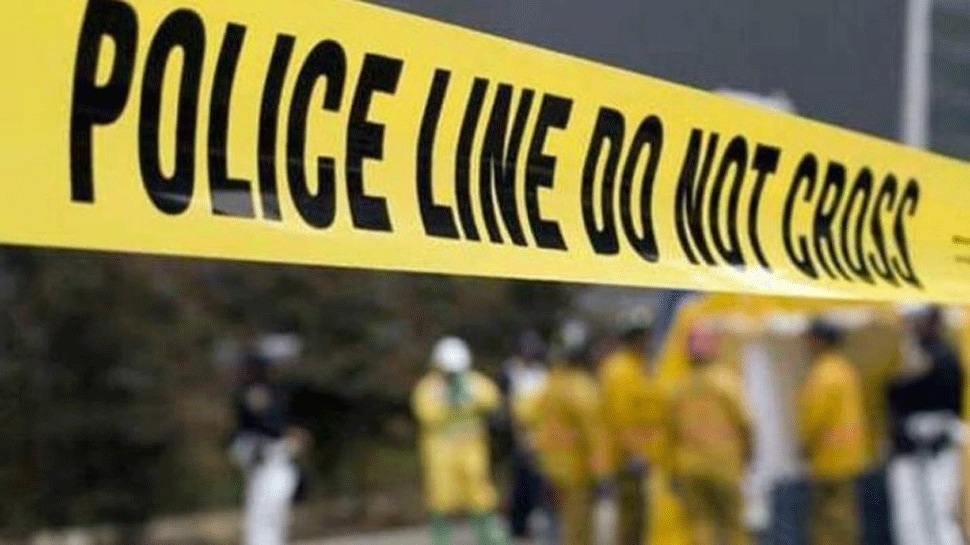 Etah: Irked over the refusal of their demand seeking a recounting of votes in the panchayat polls, some villagers allegedly damaged the Sasni Road residence of BJP MLA Sanjeev Diwakar in this Uttar Pradesh district on Monday, following which police registered a case against 50 people. The MLA from Jalesar said he, along with his wife and parents, is COVID- infected and in home isolation.

“Rajni Devi, the wife of Gyan Singh, a resident of Samaspur village, contested the panchayat polls for the post of village pradhan and lost,” he said.

Diwakar said the supporters of the woman were putting pressure on him to ensure that a recounting of votes takes place, but he had expressed his inability to do so. “I said the results were declared on Sunday and a recounting of votes cannot be done the very next day. When I said no, they got angry, and in the afternoon, men and women in two tractors arrived at my residence and damaged my office. I had locked myself in a room and my family had a narrow escape,” he said.

The MLA said when his neighbour Rajkishor intervened and tried to pacify the villagers, they beat him up and injured him. When the police arrived after being informed, the villagers fled the spot, he added.

A case has been registered against 50 people, including Gyan Singh, his family members and others, SHO of the Jalesar police station KP Singh said, adding that the CCTV footage obtained from the area is being examined.

He added that the accused will be arrested soon.

The SHO said the family of the MLA is absolutely safe.

A recounting of votes can be ordered by the returning officer, provided he is convinced that the grounds on which it is sought are genuine, a senior State Election Commission (SEC) official said.