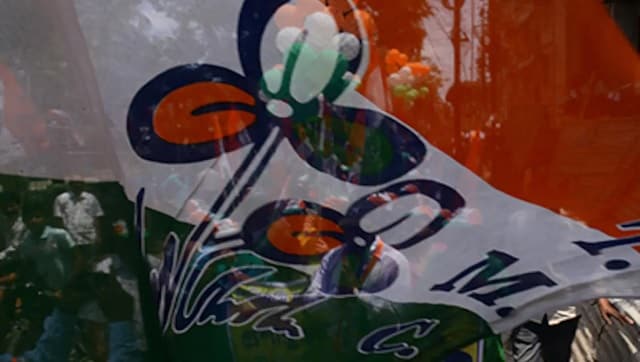 A by-election was necessitated in 2013 when the sitting MLA Abhijit Mukherjee, son of former president Pranab Mukherjee, was elected to the Lok Sabha from Jangipur. While AIFB’s Dipak Chatterjee won from the seat in 2006, the seat has been held by the Forward Bloc since 1977.

The West Bengal Assembly polls will be held to elect a total of 294 Members of Legislative Assembly (MLAs).