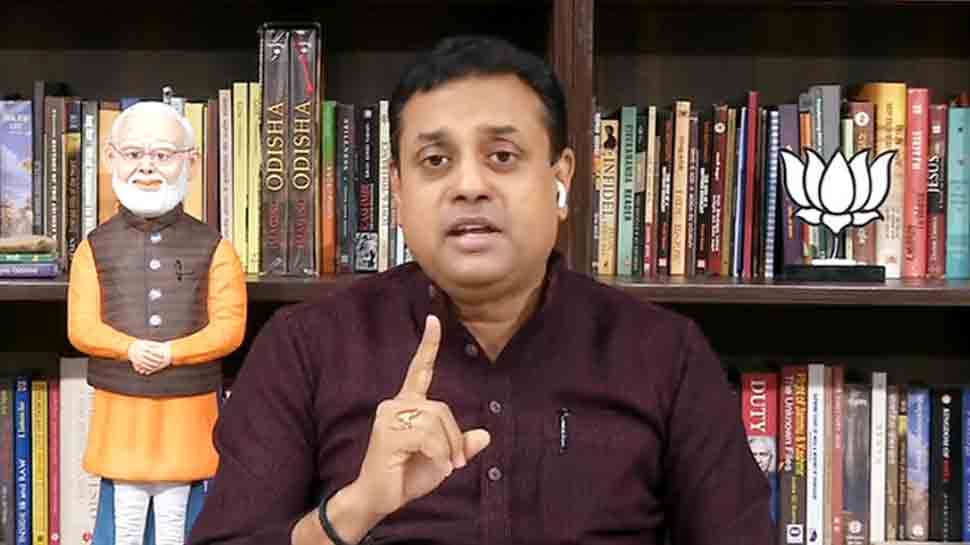 New Delhi: BJP spokesperson Sambit Patra on Wednesday (May 26) slammed Delhi Chief Minister Arvind Kejriwal or criticising the Modi government over the vaccination programme, as it charged him with doing ‘politics of self-promotion’ and asked him to desist from ‘abuse and accuse’ tactics.

BJP spokesperson Sambit Patra said Kejriwal had earlier advocated decentralisation of the vaccination programme and opening it up, but after the Centre did so, he has taken a u-turn and is indulging in lies, misinformation and credit-taking.

Patra said the Delhi chief minister holds two to three press conferences almost daily to do politics. “He appears to be doing the politics of self-promotion. Now is not the time for such politics,” he said, adding the AAP chief should shun “accuse and abuse” tactics.

Hitting out at the Delhi CM over his claim that the national capital is running short of COVID vaccines, Patra claimed that even today the Kejriwal government has over 1.5 lakh vaccine doses. The Centre has made over 20 crore doses of vaccines available to states in 130 days, he added, noting that India ranks second only to the US in this regard. “Over 42 percent of Indians over 60 years of age have got at least one dose of vaccine,” he added.

Patra also took potshots at Kejriwal over his recent claim that his government is preparing for the third wave of the pandemic and asked why he did not prepare for the second wave. “During the second wave, Kejriwal blamed the Modi government for the lack of oxygen and other matters, then how is he preparing now for the third wave,” Patra said. He asked CM Kejriwal to apologise for his mistake of not taking adequate measures to deal with the recent surge in COVID-19 cases in the national capital.

Sambit Patra took a swipe at Arvind Kejriwal for his Pakistan reference. “When India was indeed in a war with Pakistan, Kejriwal was seeking evidence,” Patra said, referring to the surgical strikes by the Indian forces inside Pakistani territory to target terror camps.

Earlier in the day, Kejriwal had lashed out at the Centre holding it responsible for the shortage of vaccines in the country. The CM drew an analogy between the need for vaccines during the pandemic and the need for tanks during wars.

“It is something like Pakistan declaring a war on India and then they ask if Delhi has manufactured a nuclear bomb and Uttar Pradesh bought a tank…. It is the central government’s responsibility to procure and supply vaccines. Delhi can be held accountable if they (the Centre) give us vaccines and we do not open up centres,” he had said.