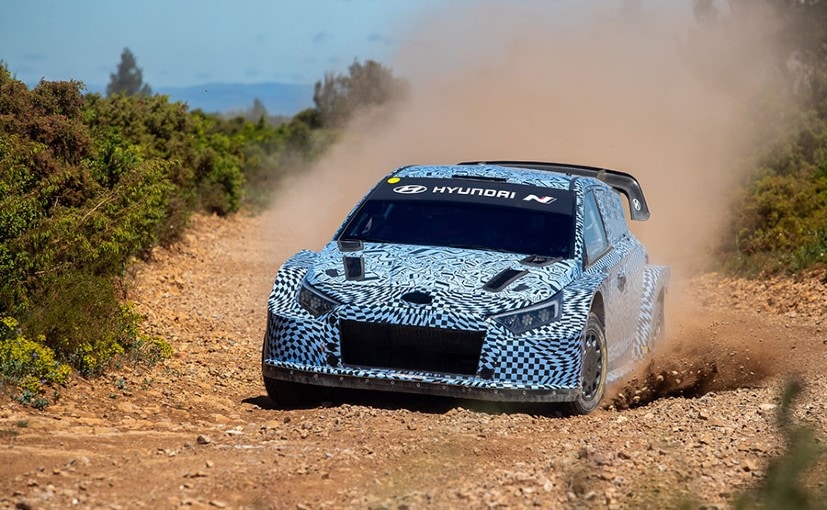 The 2022 Hyundai i20 Rally1 will use a hybrid powertrain and the next couple of months will see the WRC car being tested in different venues across Europe.

Hyundai Motorsport, the racing arm of the Hyundai Motor Group, has dropped the first image of the 2022 i20 Rally1 World Rally Championship (WRC) prototype. The heavily camouflaged WRC hatchback was driven in the south of France on rough gravel terrain as part of an intense European-based testing plan that features a hybrid powertrain. The 2022 Hyundai i20 Rally1 will be running on hybrid power, in line with WRC announcement earlier this year that several of its competitors will switch to hybrid engines starting next year. The series has been working towards the transition since 2019. 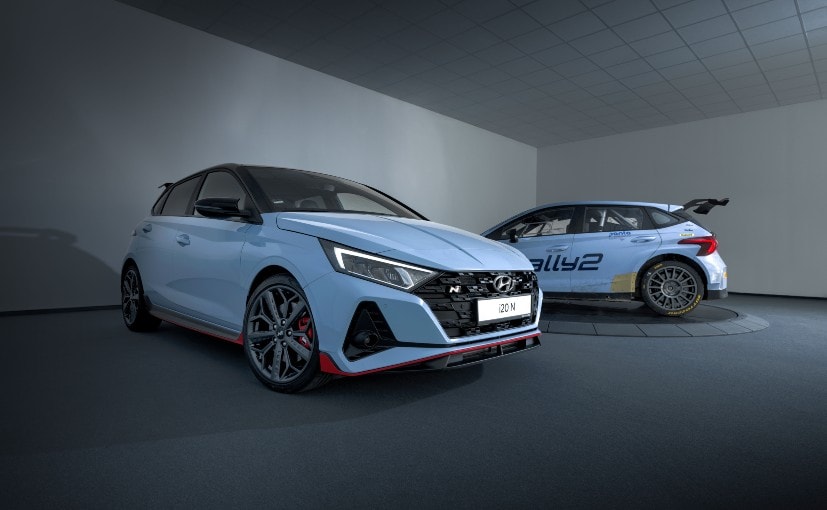 Speaking about the new Hyundai i20 Rally1 car, Team Principal Andrea Adamo said, “It’s a special moment when you take a car to the road for the first time and as always there are some challenges to face. In the case of our 2022 Rally1 challenger, we are starting from scratch with brand-new rules, a different concept and a new base model – the i20 N. It was thrilling to kick off the testing and to start this exciting new adventure.”

The 2022 Hyundai i20 Rally1 challenger is based on the i20 N Line road-going version. Interestingly, rather than going for a traditional hybrid set-up, Hyundai has opted for a plug-in hybrid powertrain on the Rally1 car, which means that the battery needs to be charged using an external power source apart from the internal combustion engine. This also means that the i20 Rally1 car will be able to run on only electric power for a longer time, which will make the application more interesting given the challenges of WRC.

The 2022 Hyundai i20 Rally1 prototype has gone through a comprehensive test session with the first rollout at a private testing facility in Germany. Hyundai says the rally car integrates key technical features of its road-going counterpart as well as the motorsport team’s experience over the past couple of seasons. 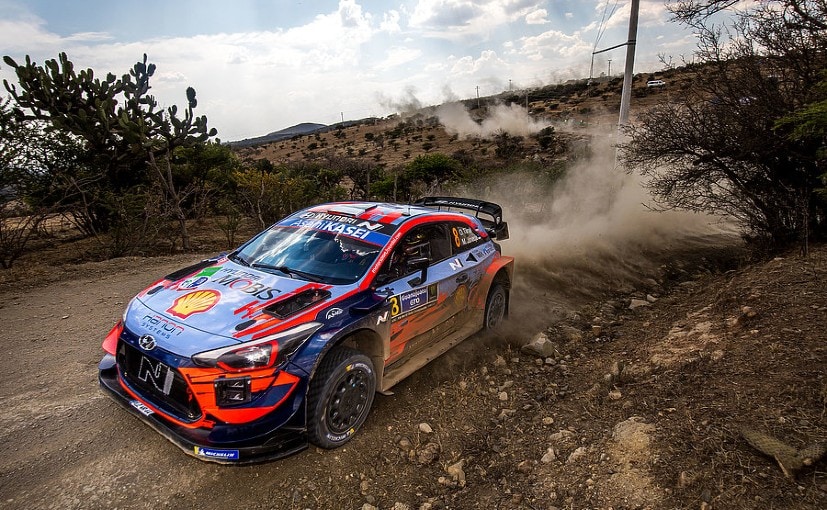 Andrea Adamo further added, “We have seen interesting things, some that need to be changed and improved but it is all part of the process and of the job. The team has done an amazing job and has worked so hard to prepare the car for the first test in such a short amount of time. Of course, we are just at the beginning of a long journey, but I do think we have some interesting times ahead of us before Rallye Monte-Carlo 2022.”

Hyundai Motorsport will now test the car at different venues across Europe, which will be used to evaluate the new challenger under different terrains and conditions.