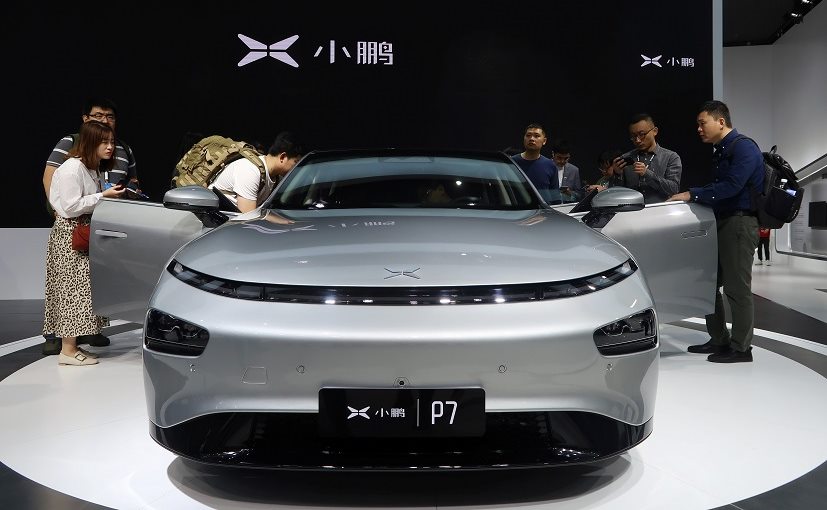 The Xpeng X7 comes with XPilot 3.0 and now it will also be getting the Livox LiDAR technology.

Xpeng is often refereed to as the Tesla of China

Livox has a customised “Horiz” LiDAR sensor for Xpeng which is not only automotive-grade but also is affordable and reliable. The implementation of the LiDAR is central to the ADAS system, dubbed XPilot, in Xpeng’s cars.

Livox claims that there is a detection range of 150m enabling XPilot to detect remote objects and obstacles while even operating on highways as well as secondary and tertiary roads. 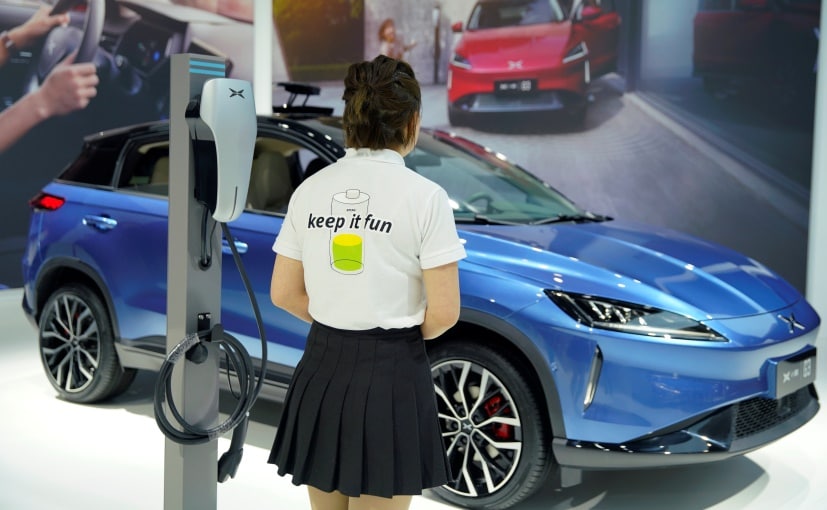 Alibaba-Backed EV Startup XPeng Has Made Some Impressive Moves

This system even includes a new ultra frame per second LiDAR which comes with rotating mirror technology. This allows the LiDAR to detect objects with its range of interest and acquire a 20Hz point cloud data when the whole system is working at a frame rate of 10Hz.

This way the range of interest point cloud density is increased by 144 lines equivalent at 0.1 seconds with the need for extra laser transmitters. In other words, it requires XPeng to implement fewer LiDARs on the vehicle which is cost-effective.

However, the system is so sophisticated that it can enable detection of tiny objects like even the road surface, pedestrians, bikes and traffic cones easily. The horizontal field of view is also extreme at 120 degrees which gives Xpilot great levels of spatial awareness. 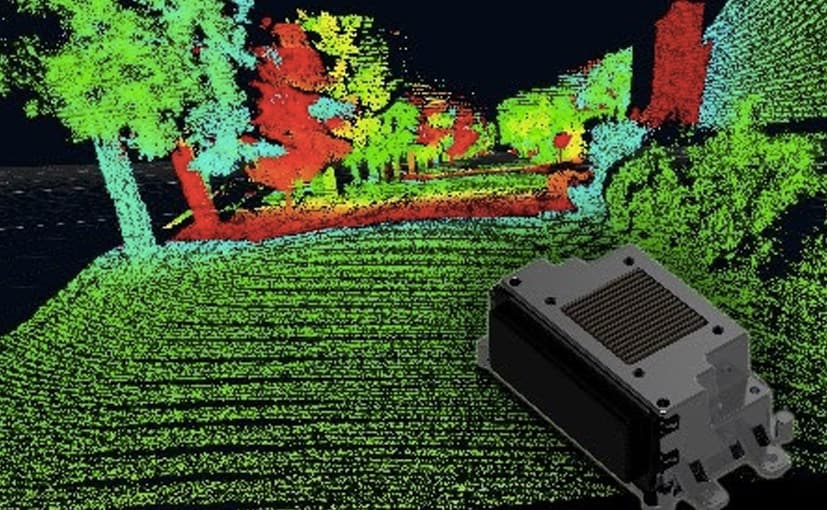 The Xpeng X7 comes with XPilot 3.0 which is the first level 3 autonomy ready production vehicle in China and now it will also be getting the Livox LiDAR technology.